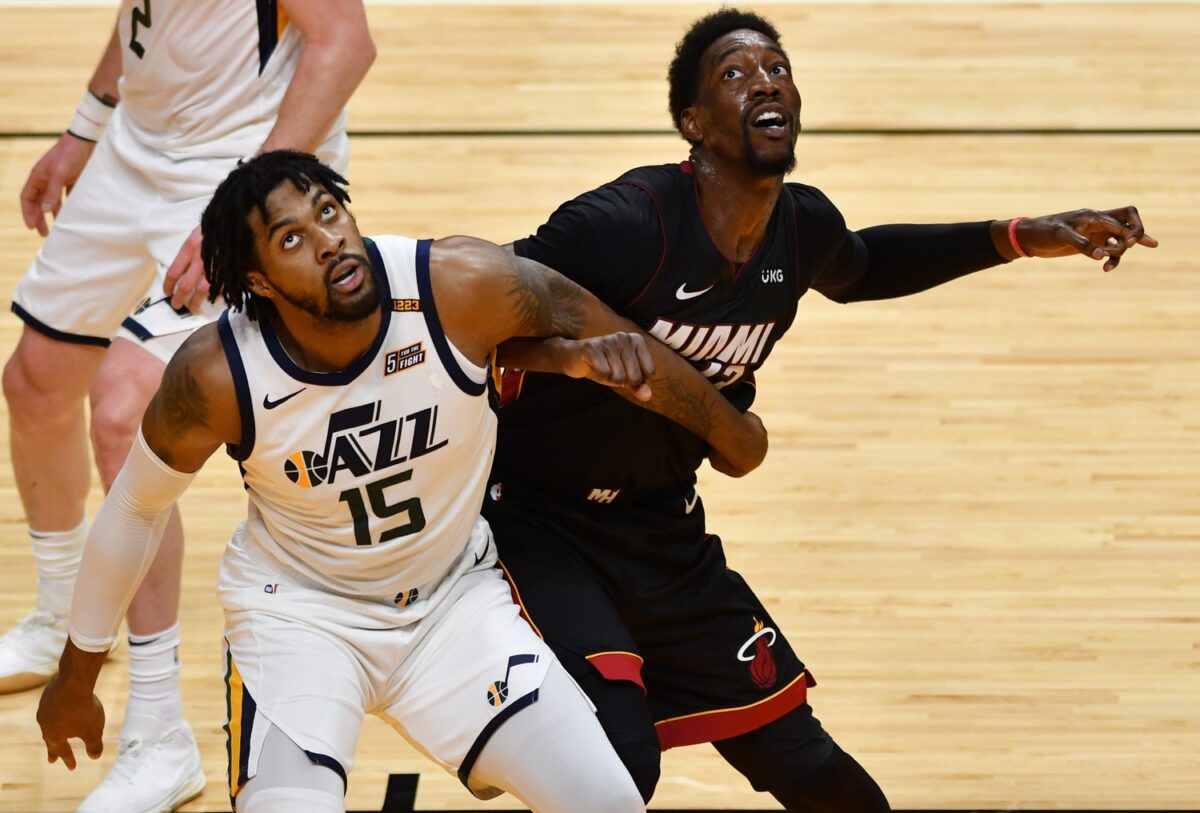 While the Miami Heat were losing a bunch of games earlier this season, they have completely turned things around in the last couple of weeks.

Heat star Bam Adebayo said the team was tired of getting destroyed by other squads, which became the catalyst for its newfound winning ways.

“We were tired of getting our a—- kicked,” Adebayo said of the Heat’s turnaround. “That’s the best I can put it.”

The Heat are on impressive five-game winning streak.

Three of the wins in the encouraging streak have come against the Los Angeles Lakers, Toronto Raptors and Utah Jazz.

Of course, the Jazz have the best record in the league. Yet, the Heat snatched a 124-116 win over them at home on Friday night.