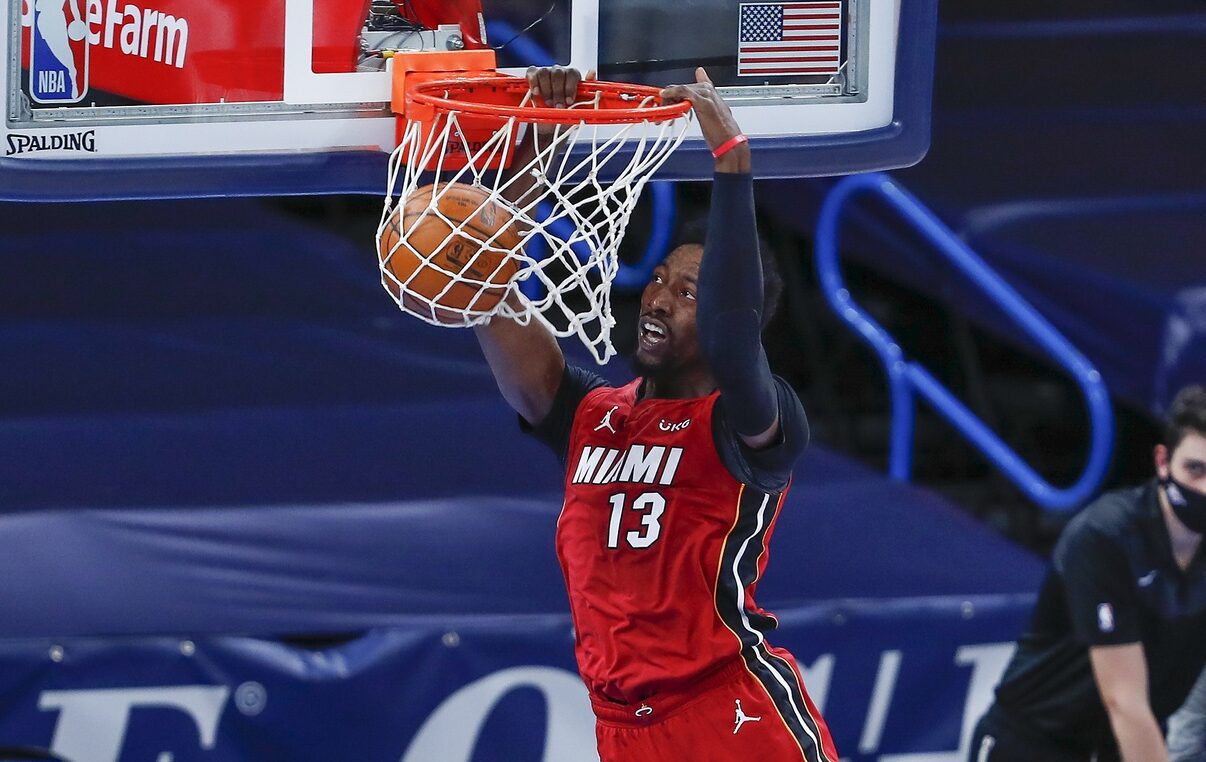 Miami Heat big man Bam Adebayo has made it clear that he wants to be named an All-Star this year.

The NBA All-Star reserves, which are decided on by coaches, will be announced tonight at 7 on TNT.

Bam Adebayo and Jimmy Butler are two of the East's frontcourt candidates.

Adebayo last night: "I want to be an All-Star. A two-time All-Star doesn't sound bad."

Adebayo, 23, was named an All-Star for the first time in his career last season.

Furthermore, he played a huge role in helping the Heat advance to the 2020 NBA Finals against the Los Angeles Lakers last year.

However, the Heat have struggled to look like that same team this season.

They are the No. 10 seed in the Eastern Conference with a 14-17 record. While Adebayo has shown similar production to that of last year, his chances of joining the All-Star team may drop as a result of the Heat’s decline.

The University of Kentucky product is collecting a career-high 19.6 points and 5.5 assists on top of 9.5 rebounds per game this season.