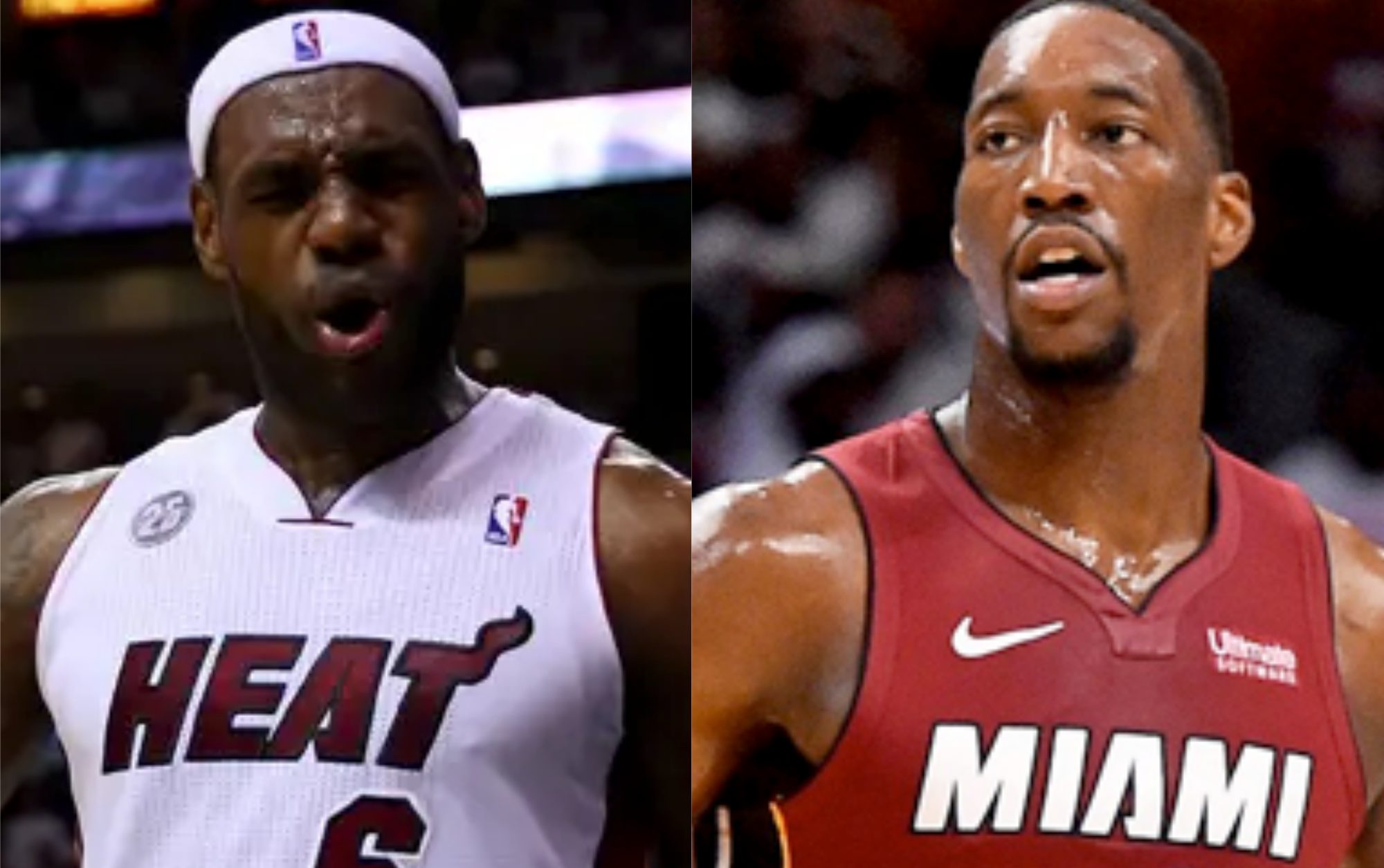 The Miami Heat are facing off against the Indiana Pacers for Game 2 of their playoff series on Thursday, but in Tuesday’s victory over the Pacers in Game 1, big man Bam Adebayo joined former Heat star LeBron James in a rare statistical category.

Incredible pre-game stat given by @FOXSportsHEAT. Bam Adebayo became the 2nd Heat player ever to have at least 15 points, 10 rebounds, 5 assists and 3 blocks in a playoff game. The other? LeBron James.

Adebayo’s efforts helped the Heat take a 1-0 lead in the best-of-seven series and was a continuation of his strong third season in the NBA.

Adebayo’s numbers were all career-highs and helped explain why the Heat used the 14th overall pick of the 2017 draft on him.

James spent four seasons with the Heat from 2010 to 2014 and helped lead the team to four consecutive finals appearances and two NBA titles.

The pressure will be on Adebayo to continue delivering such numbers, with the Heat needing three more wins to advance to the second round.

To capture the franchise’s fourth title, Adebayo and his teammates will then have to win three more series under the NBA’s unprecedented bubble format.