On May 1, a day that would have been Gianna Bryant’s 14th birthday, Miami Heat star Bam Adebayo expressed his grief over Bryant’s passing. 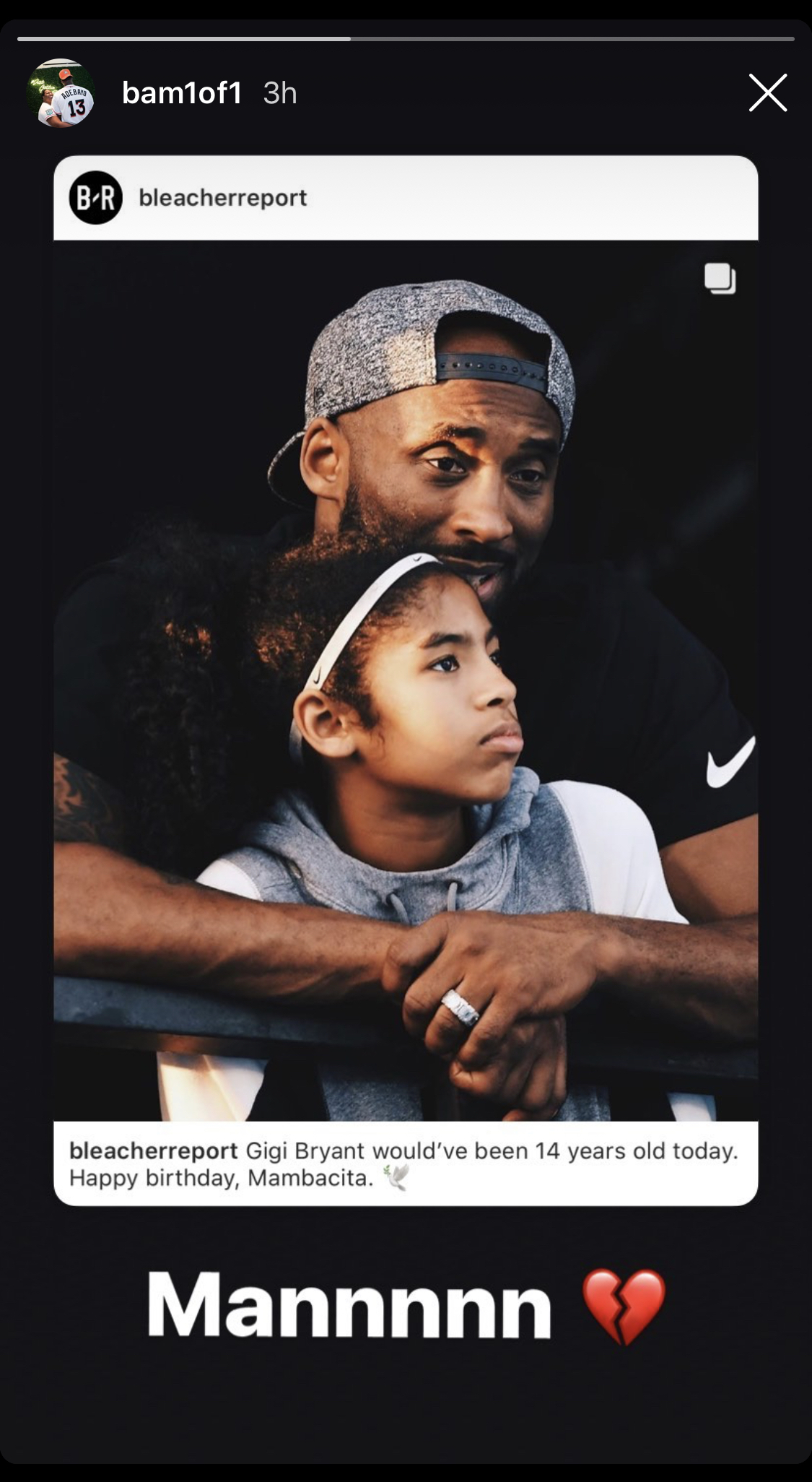 Bryant and two of her teammates died in a helicopter crash in late January. The event has rippled throughout the basketball community, and many players have made it a point to honor Bryant this season.

Many believe that Bryant would have gone on to have a successful basketball career like her father, and the WNBA made her an honorary pick at this year’s draft in April.

Adebayo, who was selected to his first All-Star team this season, is clearly moved by the realization that Bryant would have turned 14 today. The 22-year-old big man is known for his great work ethic, something that he had in common with Bryant and her father.

It is likely that other stars throughout the NBA will join Adebayo in expressing how heart broken they are over Bryant’s passing.