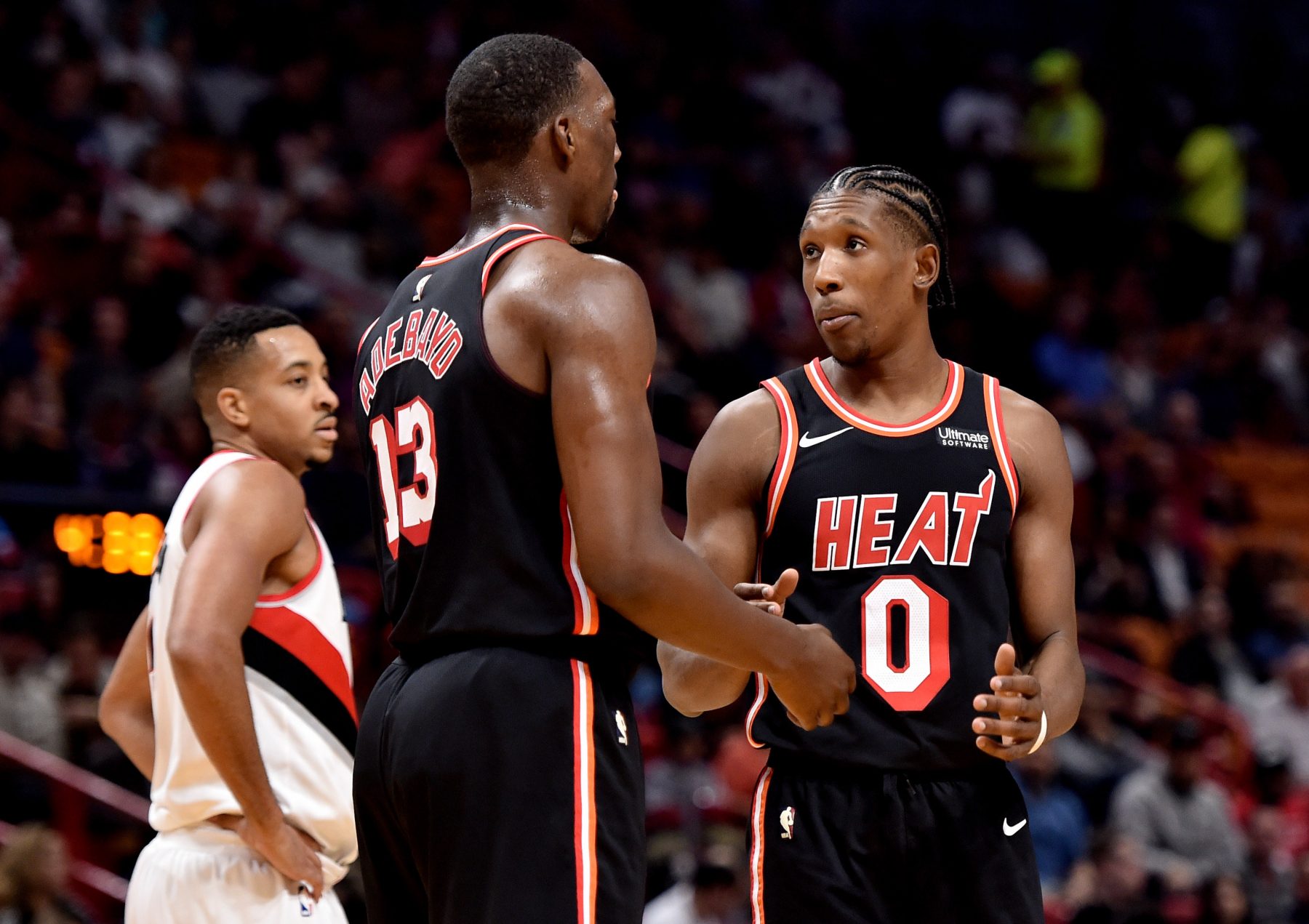 Though the sign-and-trade deal involving Jimmy Butler was held up because of a miscommunication between the Heat and Dallas Mavericks, Adebayo made sure to give props to the talented wing, who is still very likely to be on the move.

Love No Matter What HMMMM Broski, Ima Miss You Homie ?

The trade that would have sent Butler to the Heat and Richardson to the Philadelphia 76ers was set aside as the Heat look for a second trade partner who will take on Goran Dragic’s contract in order to clear up cap space. This trade with another team is essential to making the Butler deal work.

On his Twitter account, Adebayo also reacted to the news of the trade when he tweeted a speechless emoji.

Richardson is a difficult piece to part ways with, but the prospect of seeing Butler play in a Heat uniform is just too good for the front office to pass up.

Fans will have to wait a bit longer for the deal to be finalized.
[xyz-ihs snippet=”HN-300×250-TextnImage”]