Bam Adebayo Clowns Jeff Green After Training With Him 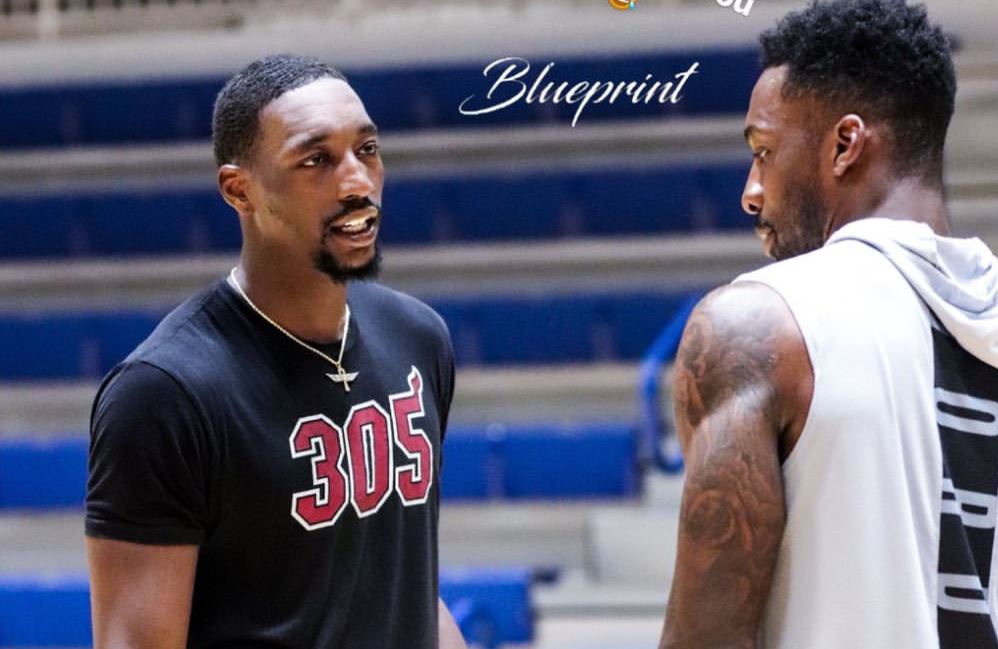 These days, NBA players love to train with each other during the offseason, even when they play for different teams. This can, however, sometimes lead to some friendly banter.

Miami Heat center Bam Adebayo took to social media to wish Jeff Green a happy birthday, then threw a little bit of shade at him. 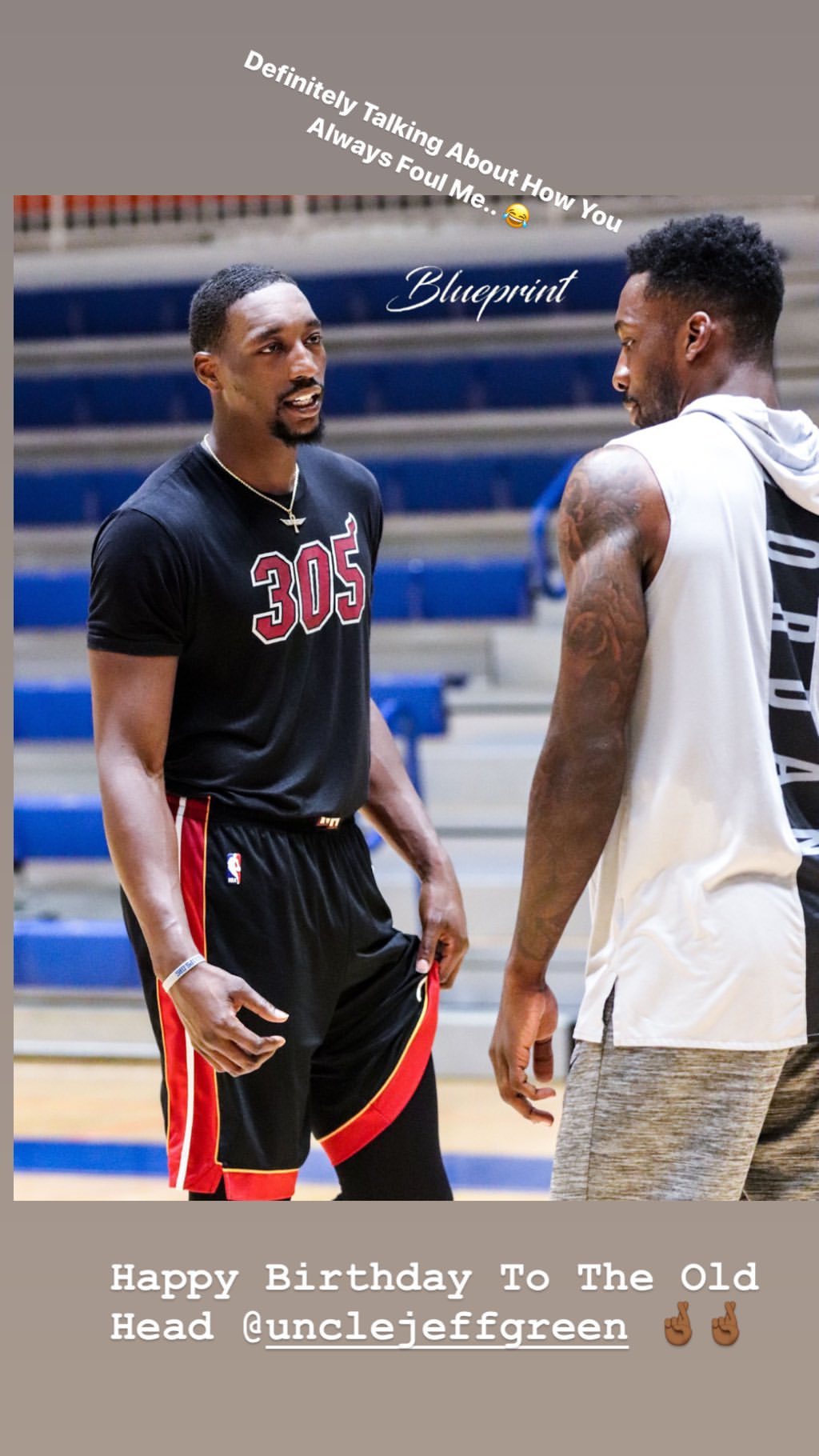 Green, who just turned 33, has played for several teams during his dozen years in the NBA, but has never suited up for the Heat.

The former Georgetown University standout was the fifth overall pick in the 2007 NBA Draft by the Boston Celtics and was promptly shipped to the then-Seattle SuperSonics in the deal that brought Ray Allen to Beantown.

Green is expected to be a key complementary player off the bench for a Utah Jazz team that hopes to seriously contend for a NBA championship this upcoming season.

He’s expected to play a bigger role on the Heat and perhaps take the next step towards becoming a star in the wake of Hassan Whiteside being traded to the Portland Trail Blazers.