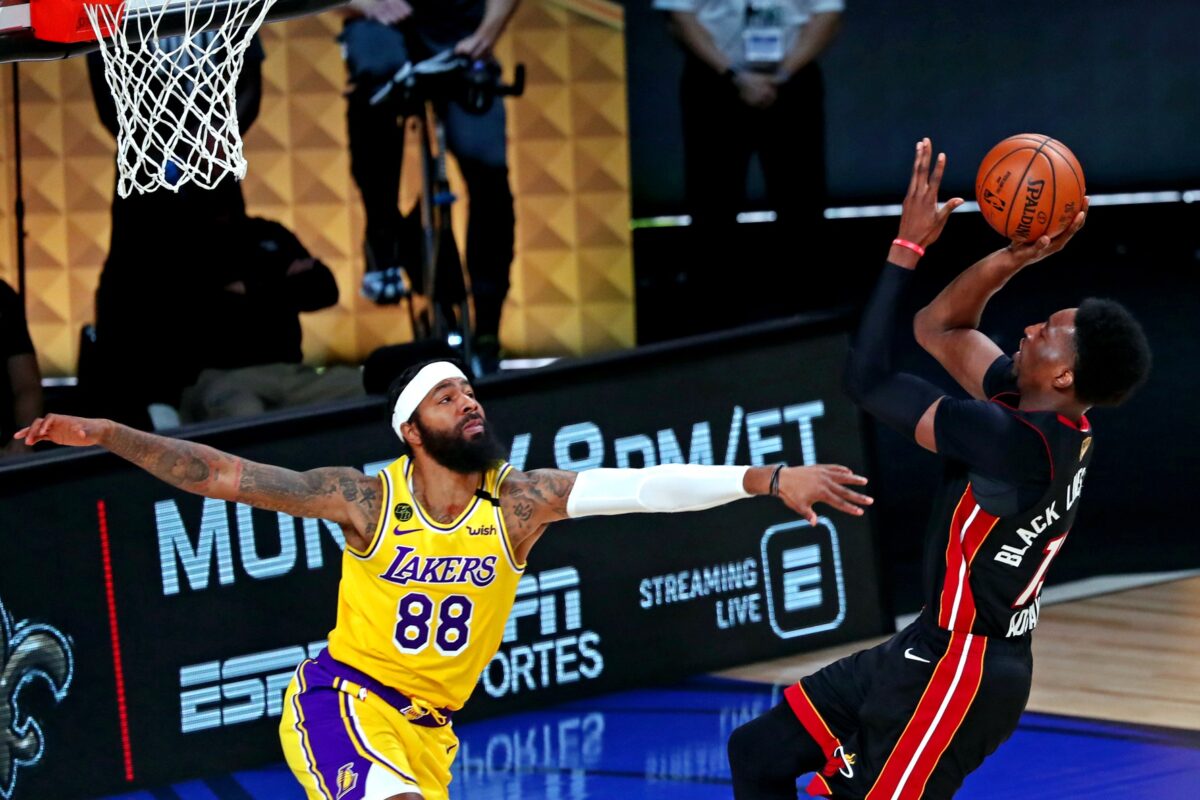 The Miami Heat got a lift in Game 4 of the NBA Finals from Bam Adebayo, who had been out the past two games with a neck injury.

He had 15 points and seven rebounds on Tuesday, but it wasn’t enough as Miami fell to the Los Angeles Lakers 102-96.

Adebayo admitted that he wasn’t his usual self.

This has been a breakout season for the University of Kentucky product, as he greatly improved his production in several categories and earned his first All-Star bid.

He was especially instrumental in the Heat’s Eastern Conference Finals triumph over the Boston Celtics. In Game 6 against Boston, he dominated with 32 points, 14 rebounds and five assists.

If Miami will have any chance of overcoming its 1-3 deficit in the championship series against the Lakers, Adebayo will need to return to form quickly.