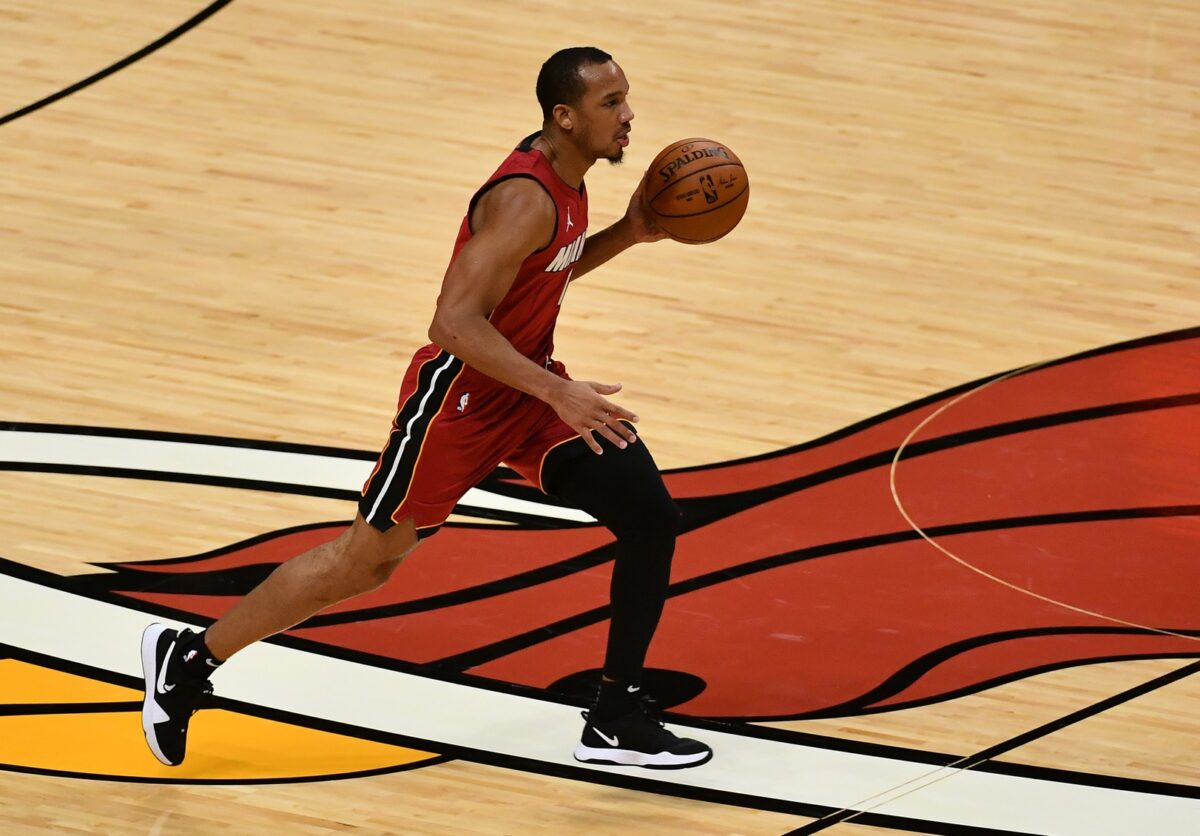 Miami Heat guard Avery Bradley revealed that he is trying to be back a few games before the NBA’s midseason break.

Bradley is expected to miss three to four weeks as he deals with a calf injury.

Avery Bradley confirms he expects to miss three to four weeks because of his calf injury. He's hopeful he'll be able to play a few games before the midseason break.

It has been a trying first season in Miami for Bradley. The veteran guard has dealt with being in the league’s health and safety protocols due to COVID-19 and now a serious injury.

Miami hoped that Bradley would help solidify its perimeter defense, but he has only appeared in 10 games this season.

Through those 10 appearances, Bradley is averaging 8.5 points, 1.8 rebounds and 1.4 assists per game.

The Heat have played better in their recent games with the return of Jimmy Butler, so hopefully Miami will get Bradley back for the stretch run and the postseason.

Bradley signed a two-year deal with the Heat this past offseason, but Miami has gotten very little return on its investment so far.