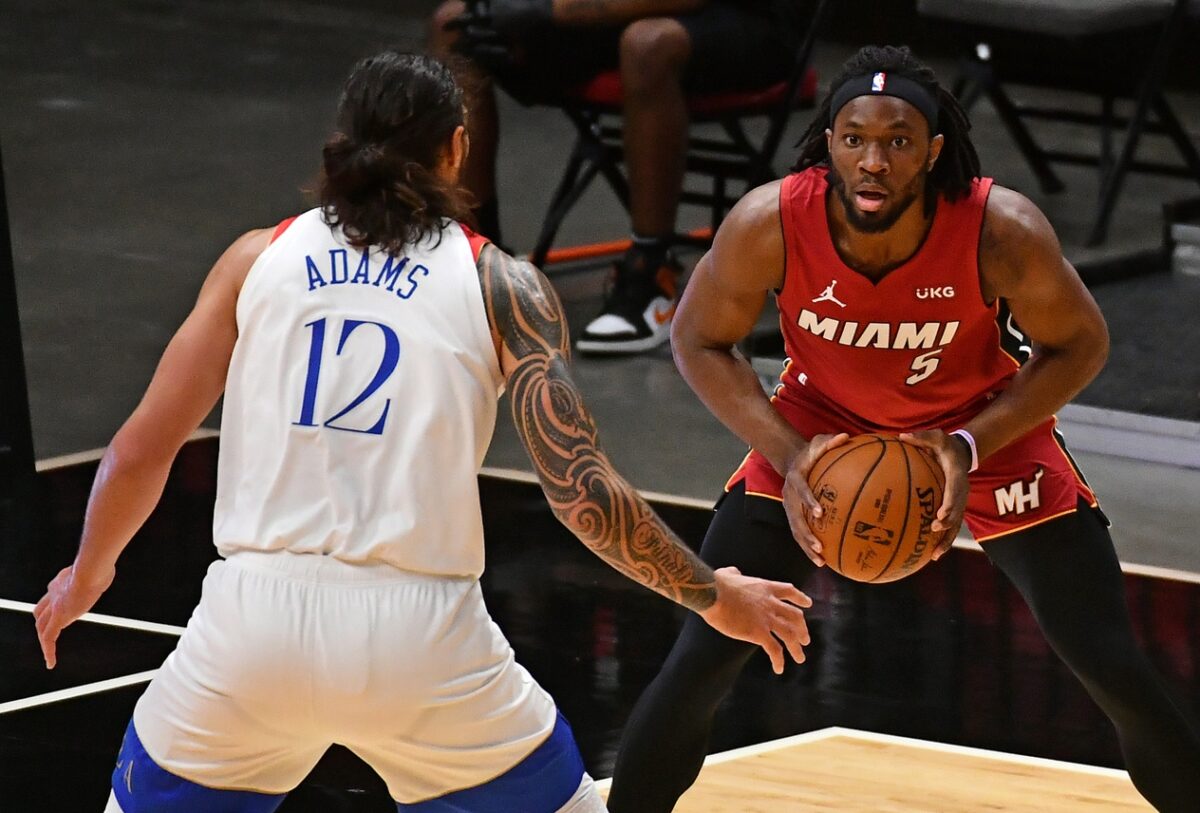 The Miami Heat are rapidly falling in love with rookie Precious Achiuwa.

“I think this second group is unique in a lot of ways,” Bradley said. “The talent, obviously. You have some guys that arguably would start on other teams or this team. And you know, they’re able to step up to the plate every single night. [Goran Dragic] is just amazing. He makes the game easier for everyone. Whenever you’re playing with a rookie like Precious that has that energy, that energy transfers to everyone else. We’re able to feed off it and it ends up being contagious. You want to have a guy on the floor like that.”

Although Achiuwa’s sample size is extremely small, his quick adjustment to the NBA is promising for an auspicious career.

After all, Heat All-Star Bam Adebayo compared the University of Memphis product to himself. Both players started their rookie seasons off the bench.

The Heat’s culture has a penchant for hard work and high energy. Of course, Achiuwa is modeling that well so far.

As for Bradley, he also earned high praise from Heat fans after his propitious debut with the Heat on Christmas Day. On Friday, he collected 12 points, four assists, two rebounds and two steals in the Heat’s 111-98 win over the New Orleans Pelicans.