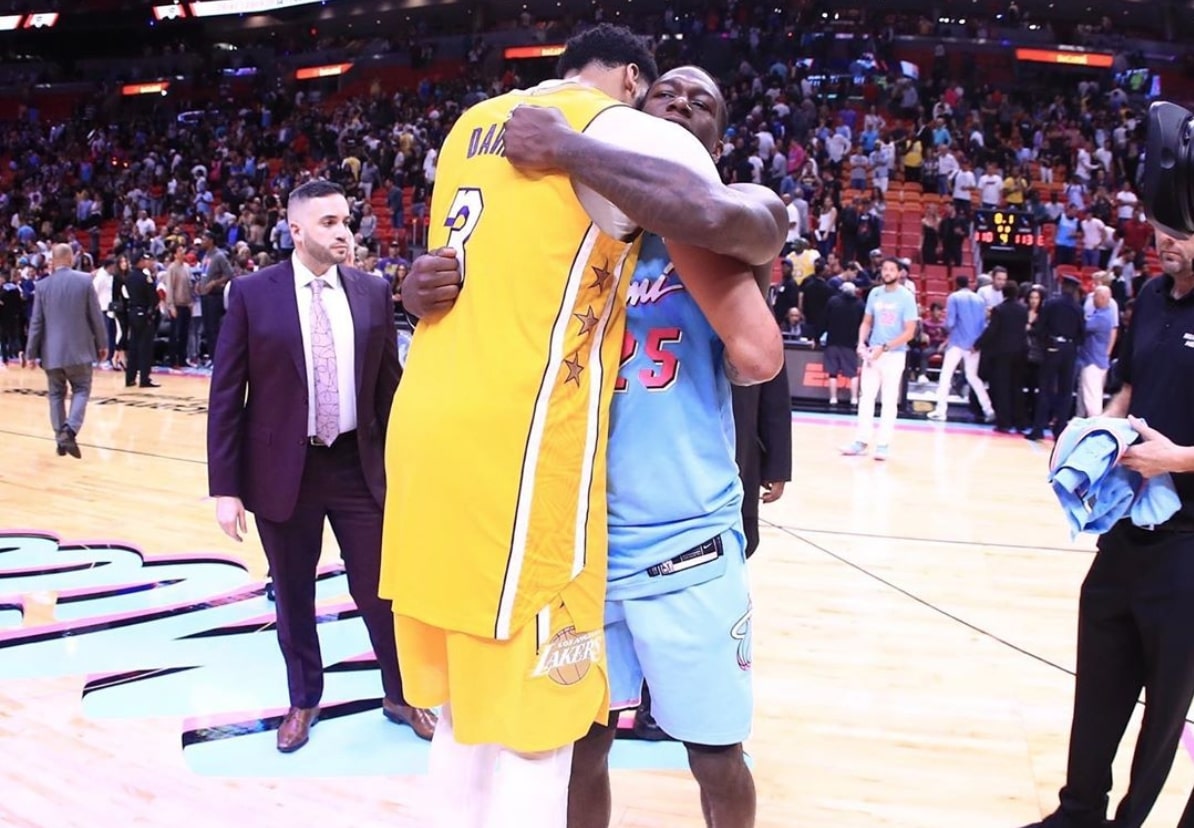 Los Angeles Lakers star Anthony Davis and Miami Heat rookie Kendrick Nunn both know what it means to be born and bred in Chicago.

Following last Friday’s heavyweight bout between the Lakers and Heat, Davis took to Instagram to dedicate a post to himself, Nunn and the city that raised them.

As far as pathways to the NBA go, Nunn’s and Davis’ couldn’t be more different from each other.

Davis entered the league as the No. 1 overall pick in the 2012 NBA Draft. From the beginning of his career, he seemed destined for greatness.

He’s now in serious running to become both the MVP and Defensive Player of the Year by season’s end.

As for Nunn, he entered the league last season as an undrafted free agent. After playing only for the Golden State Warriors G League affiliate team, the Heat signed him at the end of the 2018-19 season.

Since then, his shine has only gotten brighter. Despite being 24 years of age, he’s a very real contender to win the Rookie of the Year award.

While they both came by basketball success in different ways, surely both Davis and Nunn would credit the Windy City for getting them this far.