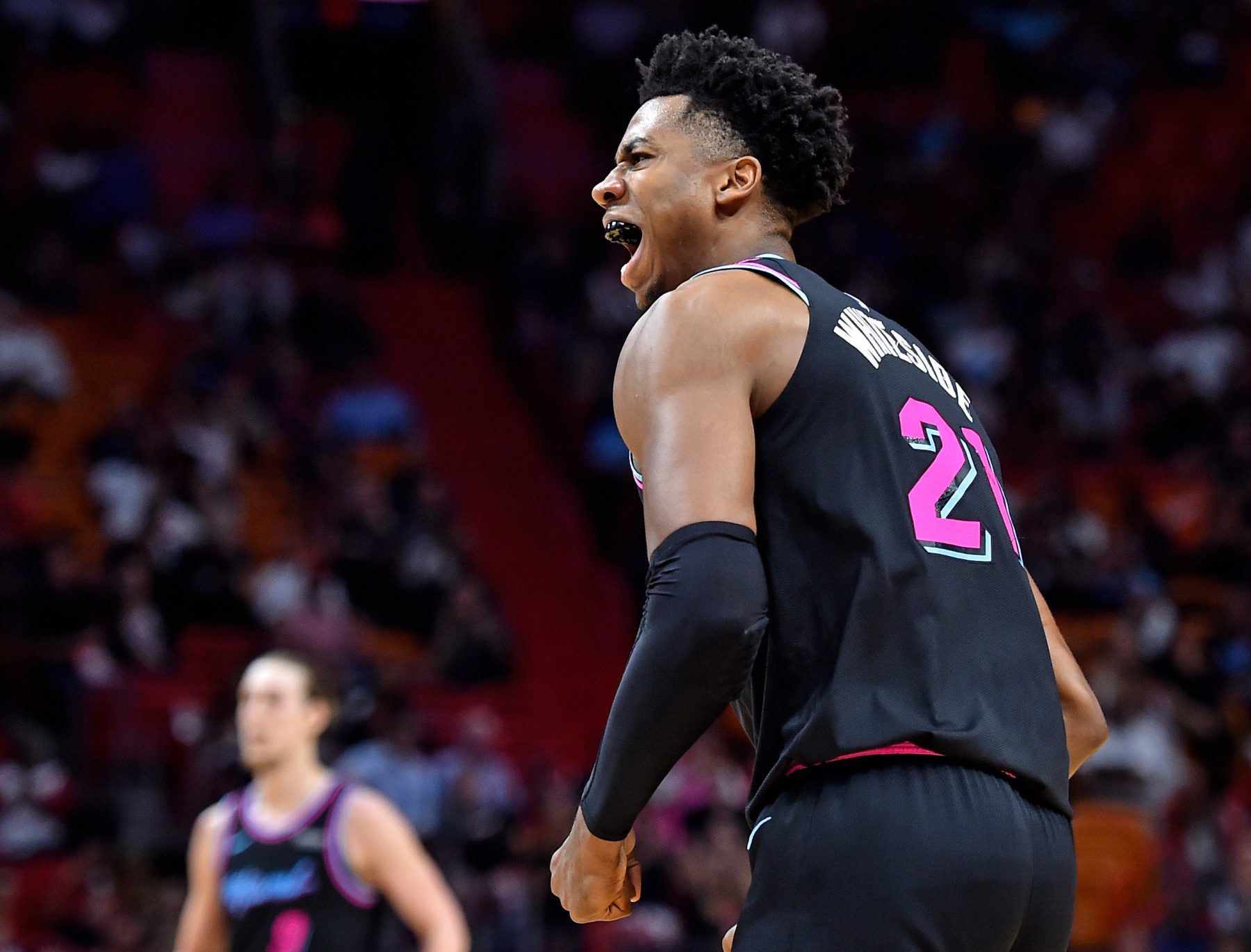 The performance of center Hassan Whiteside has often been hit or miss during his career with the Miami Heat.

In the Heat’s Saturday night victory at Madison Square Garden, Whiteside delivered a strong performance that was reportedly fueled by anger that the veteran refused to discuss after the game.

In two recent contests, Whiteside recorded just five minutes of playing time. On Saturday, he played the entire fourth quarter in a 100-92 victory over the New York Knicks. He scored 12 points during the final period, helping him finish the game with a double-double performance of 17 points and 13 rebounds.

After the game, Heat head coach Erik Spoelstra spoke about what drove Whiteside to emerge as a key player in the victory:

“He got angry. When he plays to that intensity level, he’s a totally different player. A lot of that defense down the stretch was Hassan really covering ground, communicating, protecting the rim. He was playing with great force.”

Spoelstra’s comments helped offer an explanation for the performance, but Whiteside declined the opportunity:

The limited playing time that Whiteside has recently seen hasn’t resulted in the same kind of disruption that has been displayed in the past from the veteran big man. When asked about why he’s kept quiet, he indicated the presence of his son:

Whiteside’s contributions over the final six games of the regular season could help determine if the Heat extend their season into the playoffs. Presently, they hold a one half game lead over the Orlando Magic for the eighth and final playoff berth in the Eastern Conference.

The Heat also have the opportunity to move up in the seeding, since they currently are just one game behind sixth-place Detroit. However, they face a tough battle on Monday night in Boston and then will host the Celtics just two days later in South Florida.
[xyz-ihs snippet=”HN-300×250-TextnImage”]