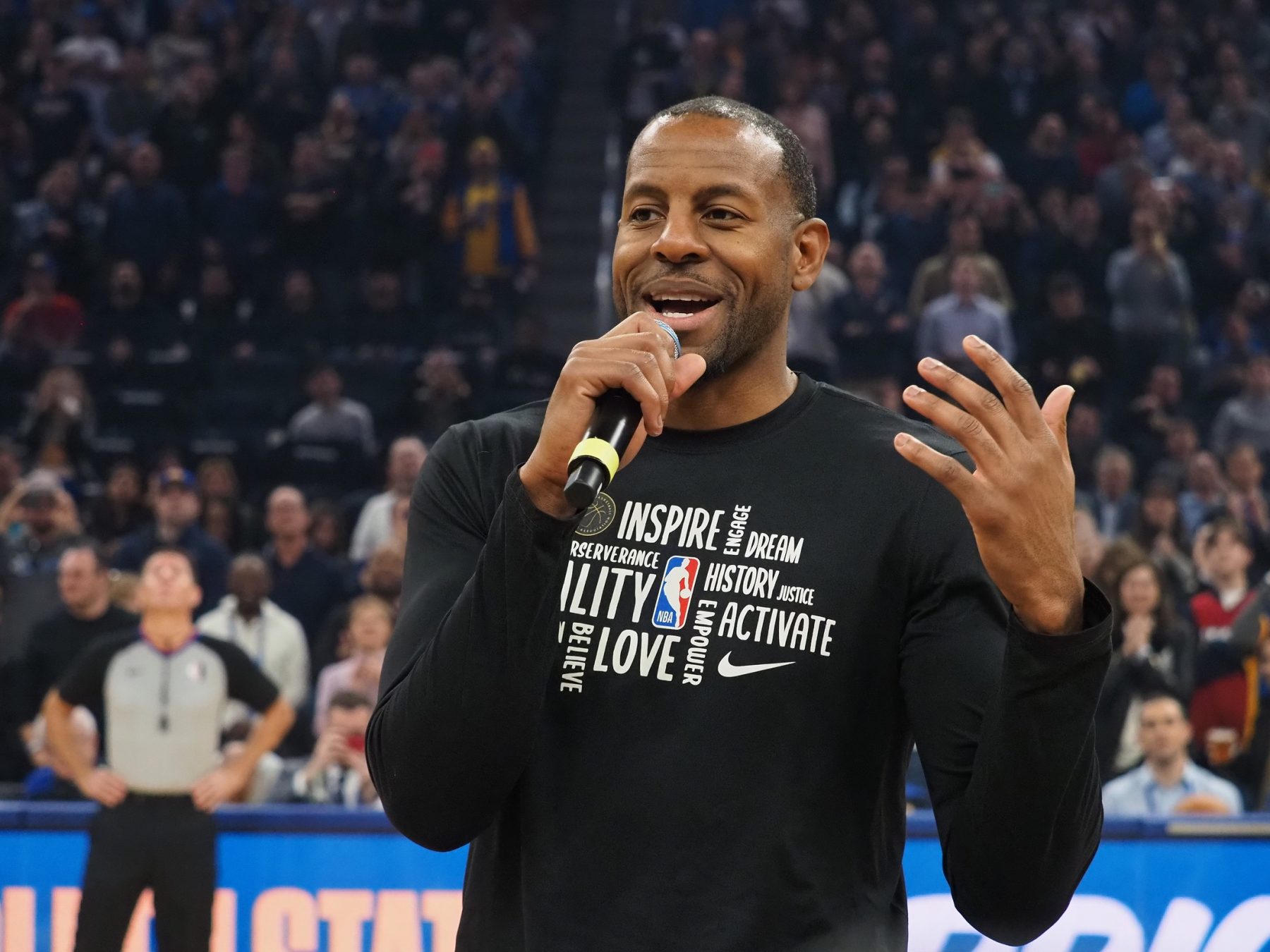 In fact, the forward believes players can be a bright light for the country with the resumption of the 2019-20 season.

“A lot of people in America don’t have jobs right now,” Iguodala said. “And we know what opportunity we have, to be a beacon of light, not just for that one particular thing, but the social injustice, shed light on that.”

Iguodala, 36, is one of the most sophisticated, well-respected players in the NBA. In fact, he is the first vice president of the National Basketball Players Association.

Although the country is facing the coronavirus pandemic, the NBA has decided to finish out the 2019-20 season.

Numerous players have committed to make the battle against systemic racism a huge part of the league’s resumption plans in Orlando, Fla. There will be several opportunities and platforms for players to highlight major issues and injustices.

In addition, Iguodala will be helping the Heat fight for a title this season.

The veteran brings a ton of basketball intelligence and experience to the Heat. After all, the he has been to the NBA Finals with the Golden State Warriors for the last five seasons.

The Heat acquired Iguodala, along with Jae Crowder and Solomon Hill, from the Memphis Grizzlies at the trade deadline.