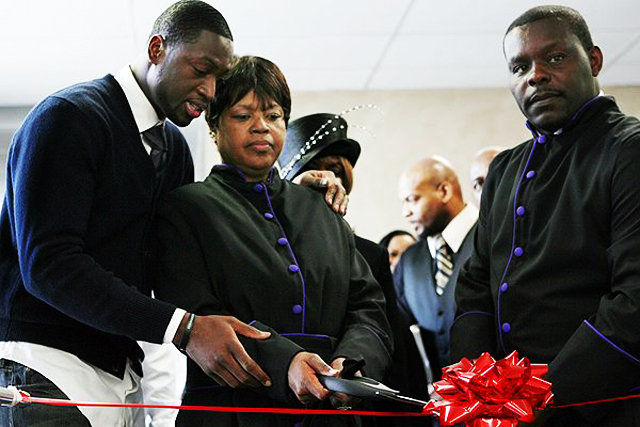 Drafted in 2003 and now in his 12th season in the NBA, Dwyane Wade has quite the resume already. With 10 All-star appearances, three championships, and one NBA scoring title, Wade is already considered a first-ballot Hall of Famer in the eyes of many. From his stylish wardrobe to his patented eurostep, one would think he or she knows everything there is to know about D3. In any case, here are 10 things you didn’t know about Dwyane Wade: 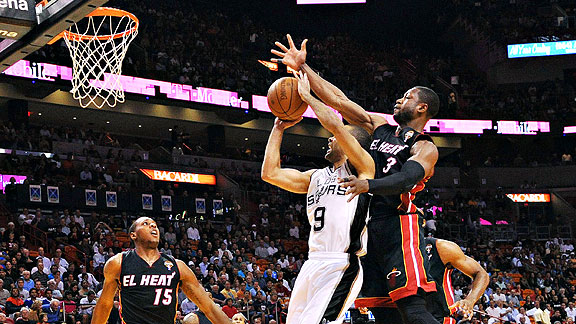 Many consider Wade the best shot blocking two-guard of all time as he has averaged atleast one blocked shot through his career.