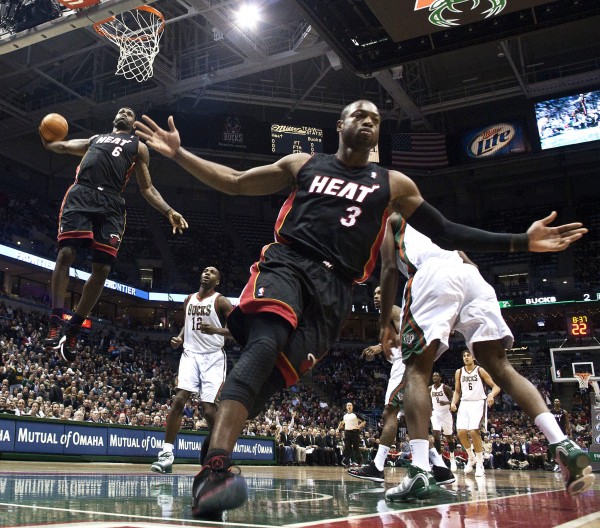 The slam dunk is arguably the most exciting play in the game of basketball. It gets fans out of their seats and can change the momentum of the game or put an end to a scoring drought.

The Miami Heat franchise has been fortunate enough to be blessed with some of the highest flyers the NBA has ever seen.

The criteria for the top ten greatest dunkers is based on creativity, height, jumping ability, power and style for the most part. I also based it on the amount of playing time or seasons a player spent in a Heat uniform.

Some players who were considered great dunkers before their arrival to Miami did not make the list as they joined on the tail end of their careers. These players consisted of former dunk champions as well as former dunk contest participants. There were also some players who did not get enough playing time to show off their aerial talents. So with that being said, let’s take a look at the top ten, shall we? 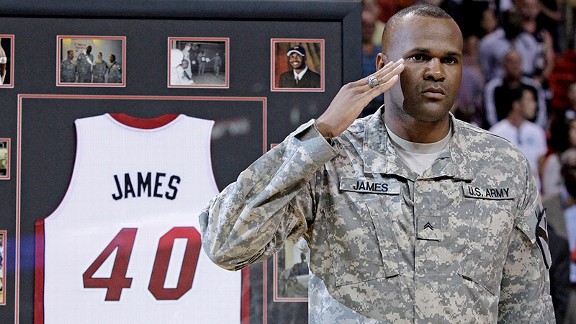 Although he only suited up for one season (99-00) in Miami, this local standout starts the list off at number ten. The former Miami Northwestern High School star and University of Miami alum can easily be considered one of the most athletic Heat players to don the black and red. He competed in the high-jump during his days at Northwestern and UM. After his stint with the Heat, he later served in Iraq after enlisting in the U.S. Army.