Report: Toronto Raptors Don’t Plan to Rest Any Players Sunday, Will Be at Full Strength vs. Miami Heat 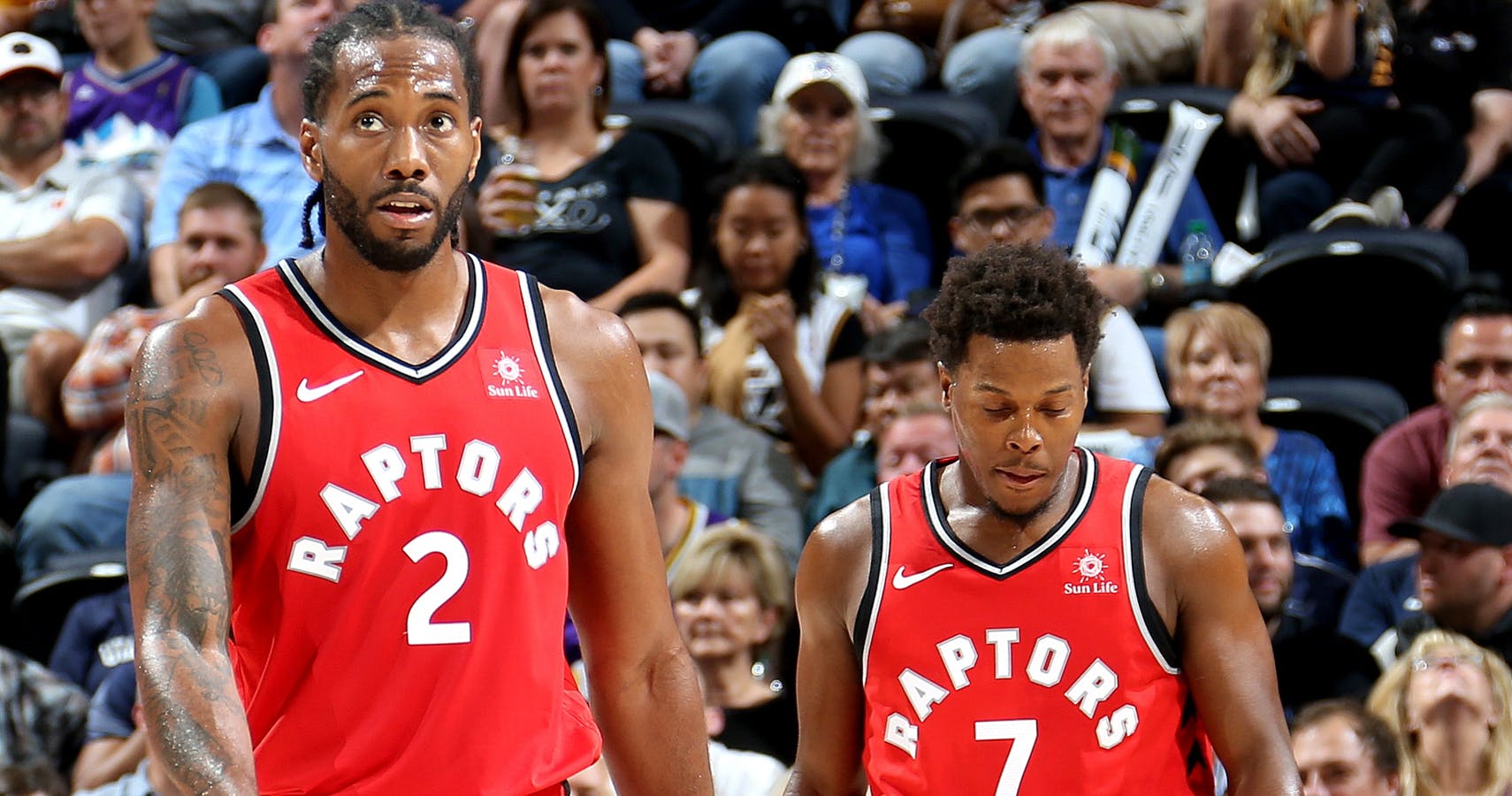 The Miami Heat aren’t getting any handicaps in their battle to secure a playoff spot.

Ahead of their big game against the Toronto Raptors on Sunday, opposing head coach Nick Nurse said he doesn’t intend on resting any of his players.

Although the Raptors have locked up the second seed in the East, they could be fighting for a better overall record than the Golden State Warriors for home-court advantage in a potential NBA Finals matchup.

While the news is understanding, it is a little frustrating as well because other squads have rested their stars against teams that are in playoff contention with the Heat.

On the bright side, the Heat can control their destiny. The organization will make the playoffs if it wins the rest of its games, which will be against the Raptors, Philadelphia 76ers and Brooklyn Nets. All three teams will provide significant opposition as they are individually battling for ranking as well.

As Heat icon Dwyane Wade’s career comes to a close, it would be marvelous to see the former Finals MVP will his team into the playoffs. The guard is posting 14.6 points, 4.1 assists and 3.9 rebounds per game this season.
[xyz-ihs snippet=”HN-300×250-TextnImage”]