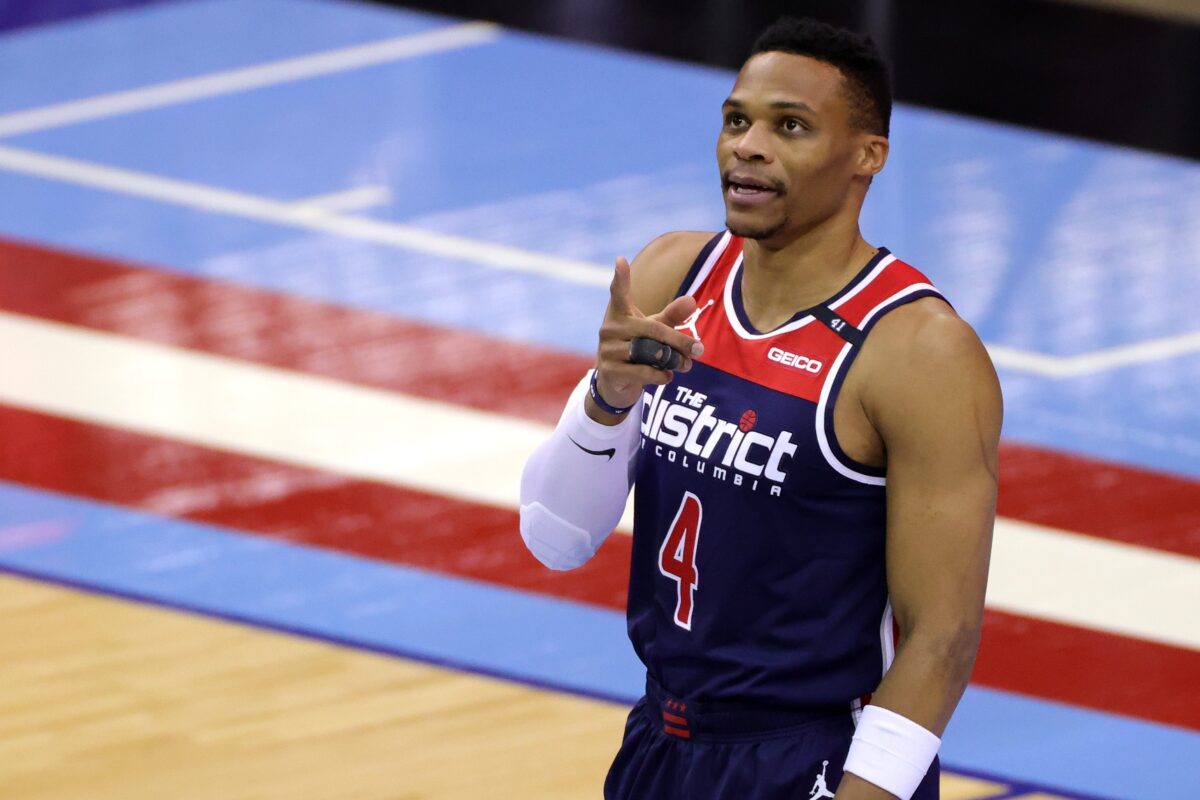 The Miami Heat will look to get back to their winning ways against the Washington Wizards on Wednesday.

While the Wizards typically boast a superstar duo of Bradley Beal and Russell Westbrook, they’ll be without Westbrook in tonight’s game.

Russell Westbrook is OUT tonight against the Heat, the Wizards say. Westbrook will rest on the second half of a back-to-back.

Raul Neto (left groin) is out once again, as well.

The Wizards are 4-13 so far this season. However, they recently enjoyed their biggest win of the season in a huge upset over the Brooklyn Nets.

It will be interesting to see if they can try to build off of that momentum against the Heat tonight. It will be tough to do so without Westbrook.

As for the Heat, they’re looking to get their season back on the right track. They’ve lost six of their last seven matchups.

A game against the short-handed Wizards could be just what the doctor ordered for the defending Eastern Conference champs.