Report: Rockets player gets jumped at strip club, takes bottle to face in Miami day before taking on Heat 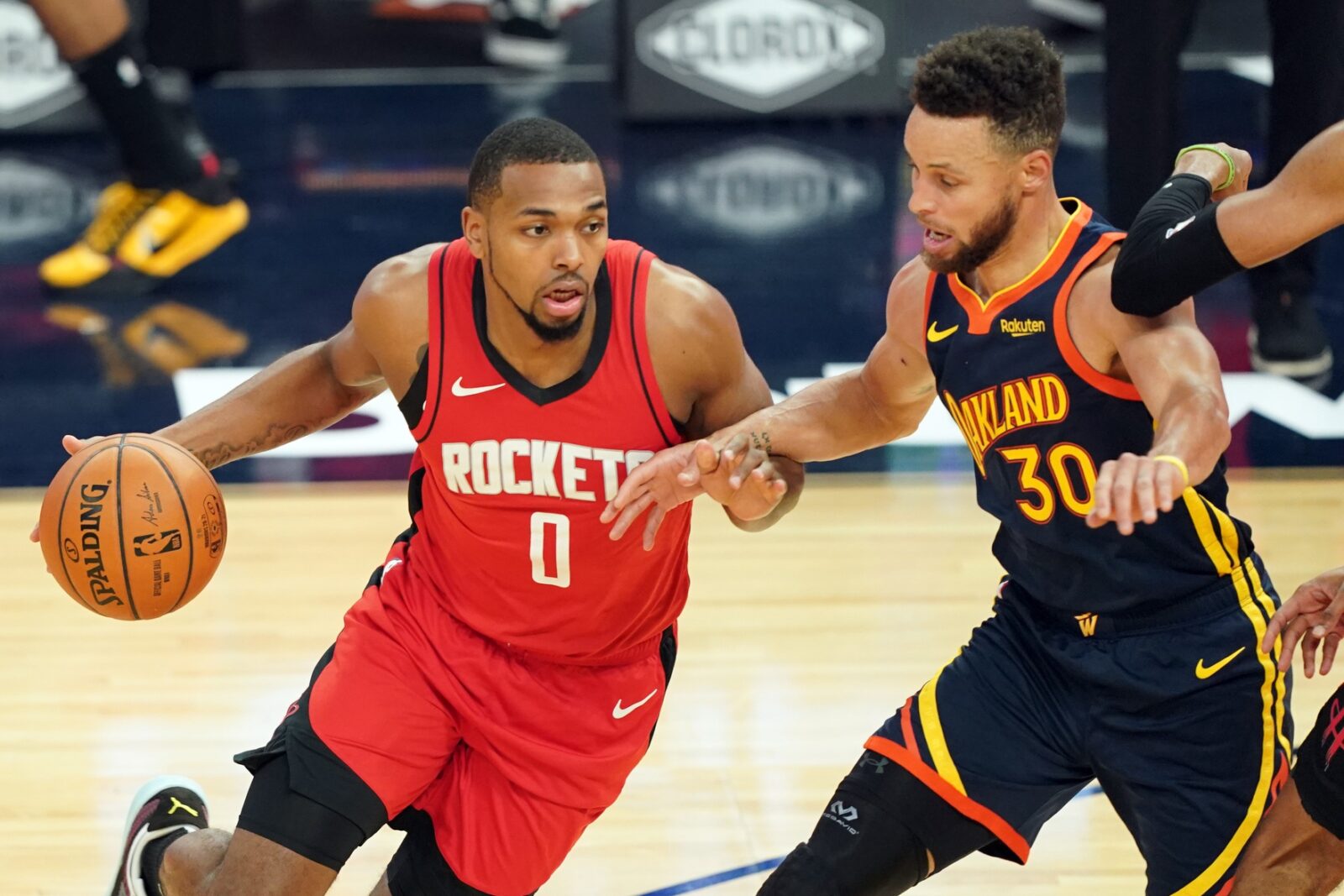 Houston Rockets guard Sterling Brown was assaulted outside a Miami strip club on Sunday night, an incident that required medical attention due to facial lacerations after being hit with a bottle.

Houston Rockets guard Sterling Brown was the victim of an assault Sunday night in Miami, team says. He suffered facial lacerations and will make a full recovery.

“Brown was jumped outside of a club in Miami late Sunday night, hit in the head with a bottle and needed medical attention into Monday, sources tell The Athletic,” wrote Shams Charania. “Multiple sources with knowledge of the incident said it was a serious altercation.”

The idea of NBA players visiting strip clubs isn’t unusual, with then-Los Angeles Clippers guard Lou Williams sparking an uproar last year when he visited one in Atlanta during play in the NBA bubble.

Brown, who was in town with the Rockets to play the Heat on Monday night, is in his first year with the team after playing his first three seasons with the Milwaukee Bucks.

In 51 games for the Rockets this season, Brown has started 14 contests and averaged 8.2 points, 4.4 rebounds and 1.4 assists per game.

The bad news for the Rockets is just the latest in a season’s worth of misery that’s seen the franchise begin a rebuilding campaign after being a strong contender for the Western Conference title in recent years.