Report: Philadelphia 76ers All-Star Out vs. Miami Heat on Thursday 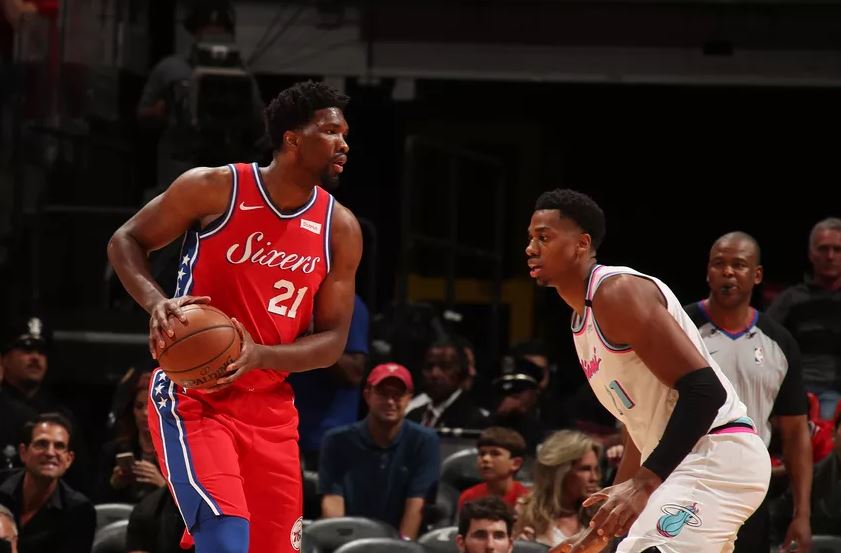 The Miami Heat will be facing one of the Eastern Conference’s best teams when they return to the court on Thursday, but Philadelphia 76ers All-Star big man Joel Embiid will not be suiting up for the game.

This is great news for a Heat team who are desperate for a win coming off of the All-Star break.

In Miami’s lone game against the 76ers this season, Embiid punished the Heat with 35 points and 18 rebounds en route to a 124-114 win. With Embiid out, it is likely that the 76ers’ lack of depth could hurt them.

The Heat managed to win just five of their last 15 games leading up to the All-Star break. That has left them on the outside looking in at the playoff standings. A win on Thursday, however, would be a great way to get back on the right track.

The Miami Heat are looking into the possibility of signing Denver Nuggets forward Paul Millsap this summer, according to...