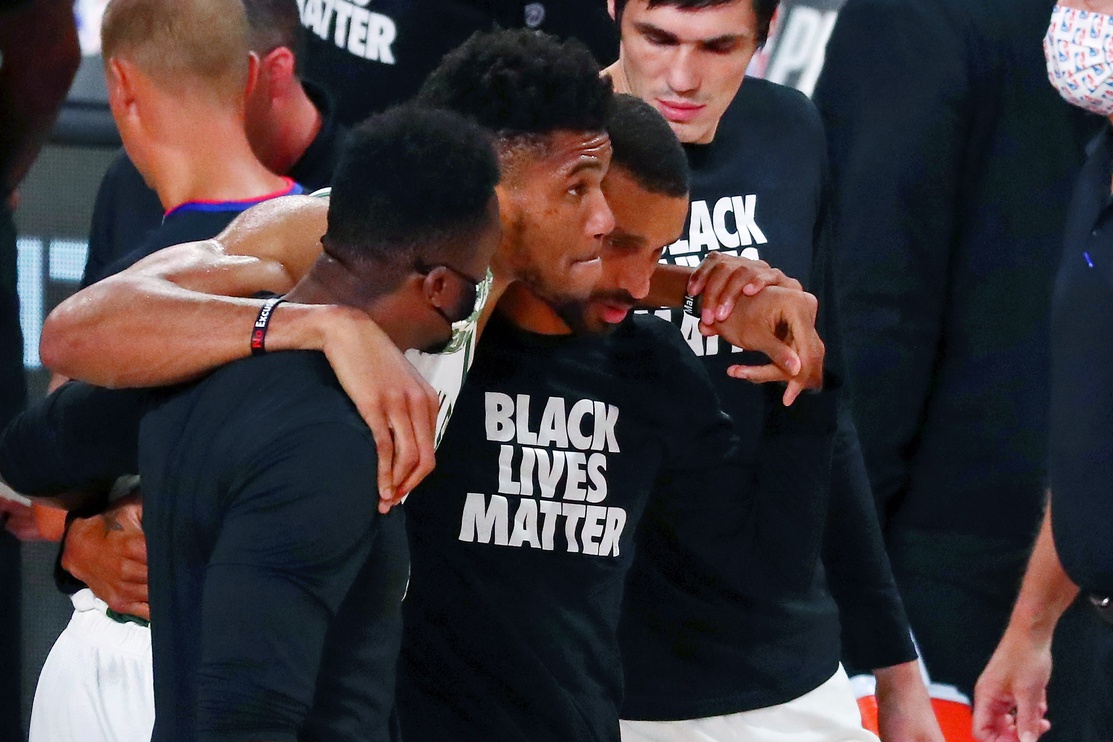 The Miami Heat will look to to shut the door on the Milwaukee Bucks’ title hopes this season in Game 5 on Tuesday night.

The Heat, who are up 3-1 in the series, will have a major opportunity to do so after it was reported that defending MVP Giannis Antetokounmpo will miss the game due to an ankle injury.

It is a massive blow to a Bucks team that has been stunned by the Heat in the Eastern Conference semifinals.

With Antetokounmpo out of the game, the Heat will look to enforce their will on the Bucks.

If the Heat do come out of Tuesday’s game victorious, they will wait to see who they will face in the Eastern Conference Finals. In the other semifinals series, the Boston Celtics are up 3-2 over the Toronto Raptors.

As for the Heat, they’ll surely look to continue their impressive postseason run on Tuesday night and beyond.