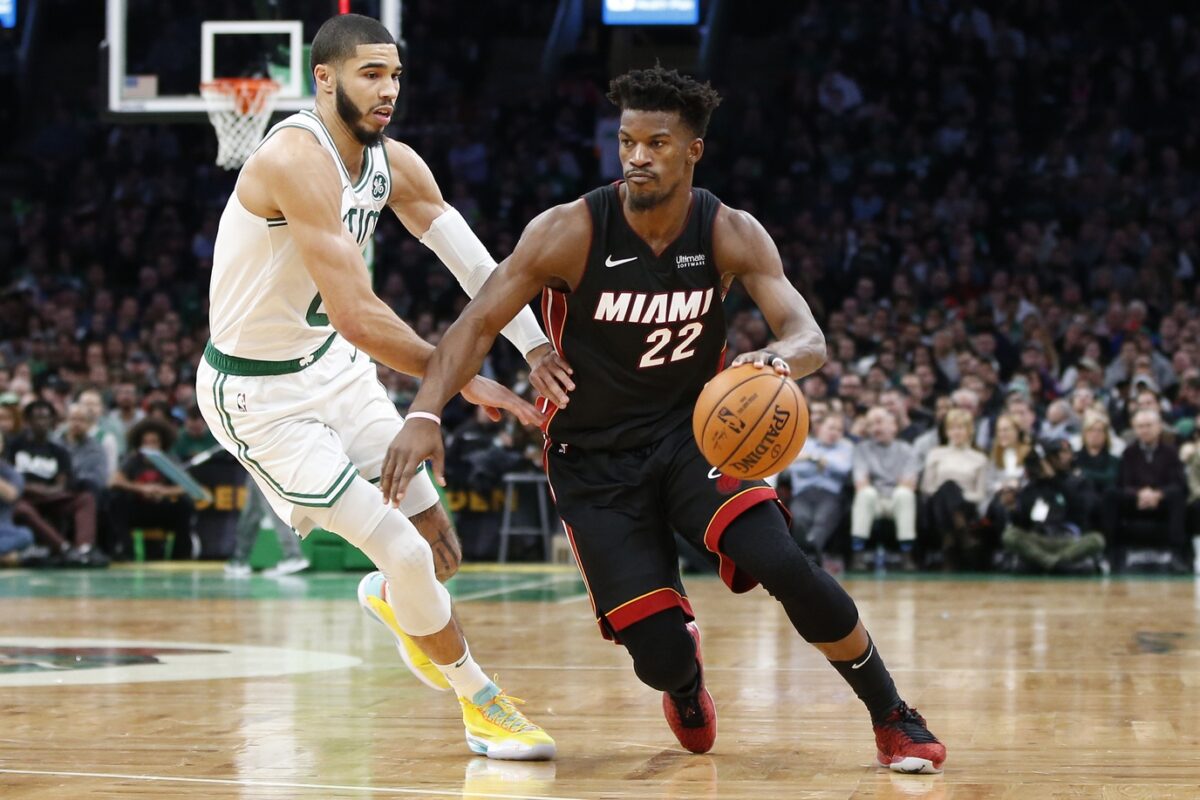 The Miami Heat’s contest against the Boston Celtics tonight has been postponed.

According to The Athletic’s Shams Charania, a Heat player returned an inconclusive COVID-19 test, and the team would not have enough players to meet the requirement to play tonight.

The Boston Celtics-Miami Heat game tonight has been postponed, sources tell @TheAthleticNBA @Stadium. A Heat player has returned an inconclusive test, and team does not have required eight players to proceed with game tonight due to contact tracing.

While the league is facing issues due to the coronavirus, ESPN’s Adrian Wojnarowski reported that there isn’t any talk about suspending the 2020-21 season.

ESPN Sources: While the Celtics-Heat game has been postponed tonight, the NBA has no plans to pause the season despite thinning rosters because of COVID-19 protocols in several places.

The NBA suspended the 2019-20 season due to COVID-19, but the league must believe that the issue isn’t too widespread at the current time.

Miami and Boston squared off in last season’s Eastern Conference Finals, but a rematch will have to wait.

Boston was expected to be without several players as well after Jayson Tatum tested positive for COVID-19 on Saturday.