Report: Kyle Lowry to Return From Injury Against Miami Heat 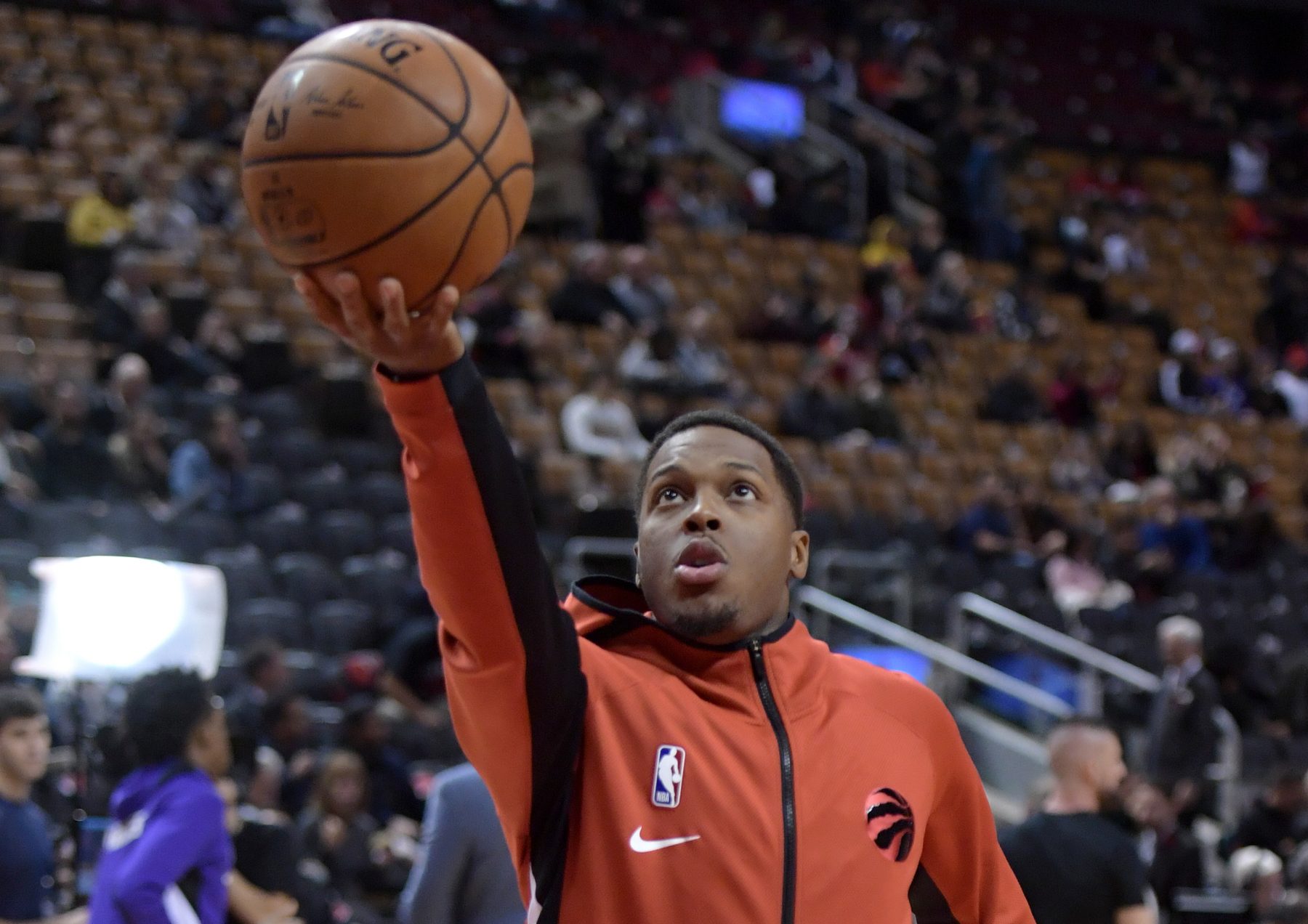 The Miami Heat will look to get a win against one of the best teams in the Eastern Conference on Tuesday night in the Toronto Raptors.

However, the task of getting a win against the defending NBA champs just got a lot tougher as star point guard Kyle Lowry is slated to make his return from a thumb fracture he suffered earlier this season.

Kyle Lowry will return tonight for the Raptors and start.

Lowry hasn’t played since Nov. 8 in a game against the New Orleans Pelicans. Prior to that injury he was enjoying some of the best statistical averages of his career with 21.8 points, 6.5 assists and 4.3 rebounds per game.

With Lowry back in the Raptors lineup, the Heat will have another serious scoring option to contend with.

As for the Heat, they’ll be without their third-leading scorer in Goran Dragic as he recovers from a groin injury.