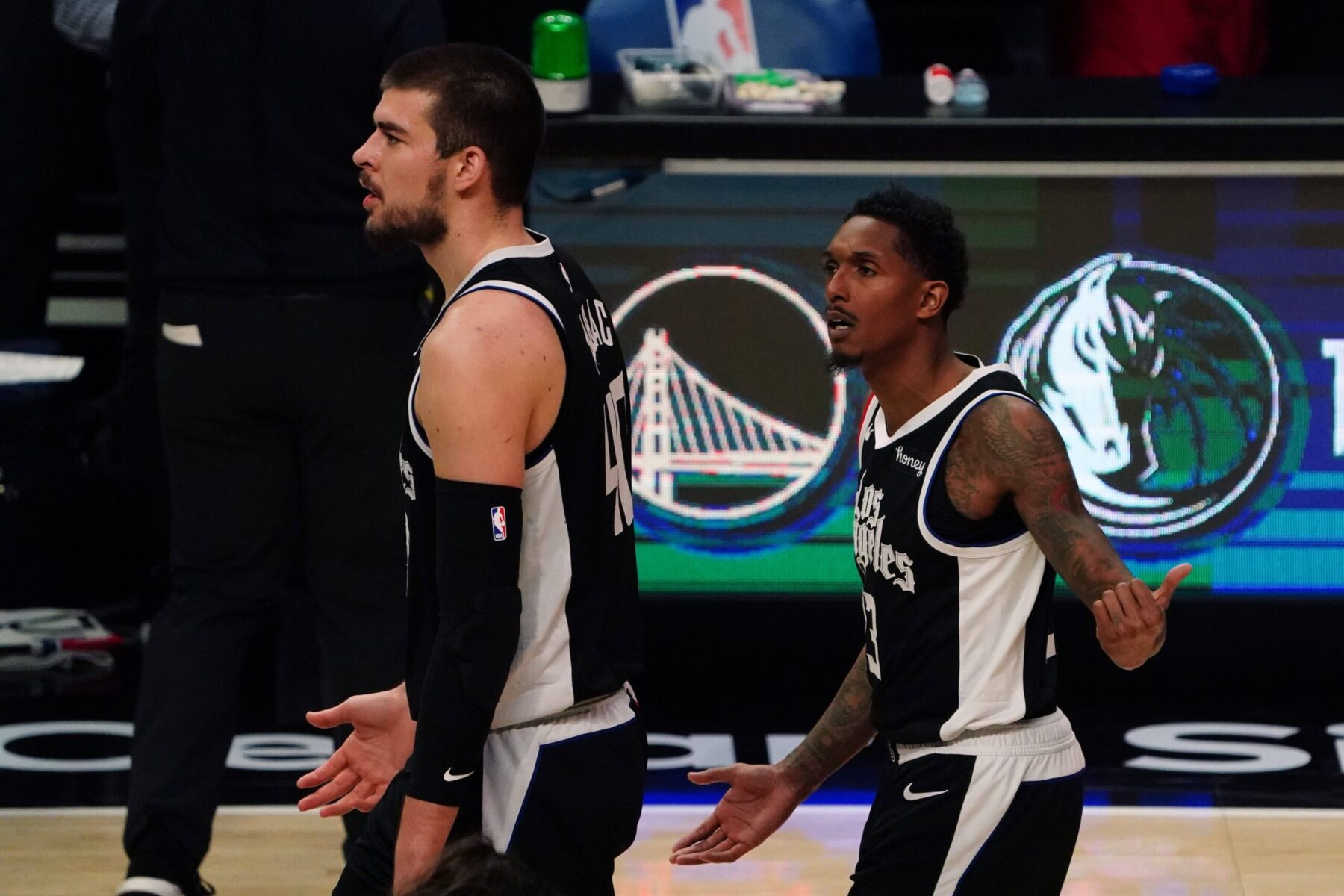 The Miami Heat badly need to string together wins, and it looks like they will get some help tonight against the Los Angeles Clippers.

Clippers head coach Tyronn Lue just announced his team’s starting lineup for tonight’s contest, and it will be missing a few familiar names.

The problem for the Heat is that the Clippers have played well even while shorthanded.

Even without its two main stars, L.A. blew out the Cleveland Cavaliers, 128-111, last night.

At 20-8, the Clippers are legitimate championship contenders even though a few of their key players have been in and out of the lineup.

The Heat are currently at 11-15 and are getting back into the playoff picture in the Eastern Conference. With all of the conference’s teams outside of the top three struggling a bit, Miami has a prime opportunity to improve its seeding.