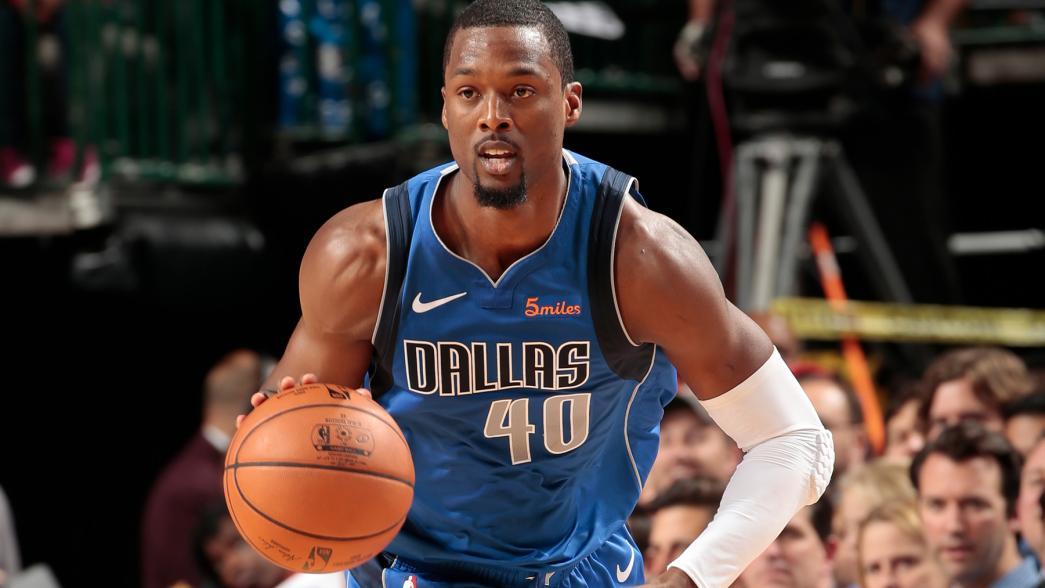 The Miami Heat will take on the Sacramento Kings on Friday night in their second game of a six-game road trip. The Kings will have reinforcements ready. Sacramento acquired Harrison Barnes and Alec Burks via trades and recently signed Corey Brewer to a 10-day contract. All three players are available to face the Heat on Friday.

The Kings are one of the biggest surprises of the 2018-19 season. After entering the season with low expectations, Sacramento is now seeking its first playoff appearance since the 2005-06 season.

The recent acquisitions are evidence that Sacramento is making a push for the playoffs. The Kings are currently 28-26 and sit a game back of the eighth-seeded Los Angeles Clippers.

Miami is making a playoff push of its own, albeit in the weaker Eastern Conference. At 25-27, the Heat currently sit 1.5 games in front of the Detroit Pistons for the eighth seed in the East.
[xyz-ihs snippet=”HN-300×250-TextnImage”]