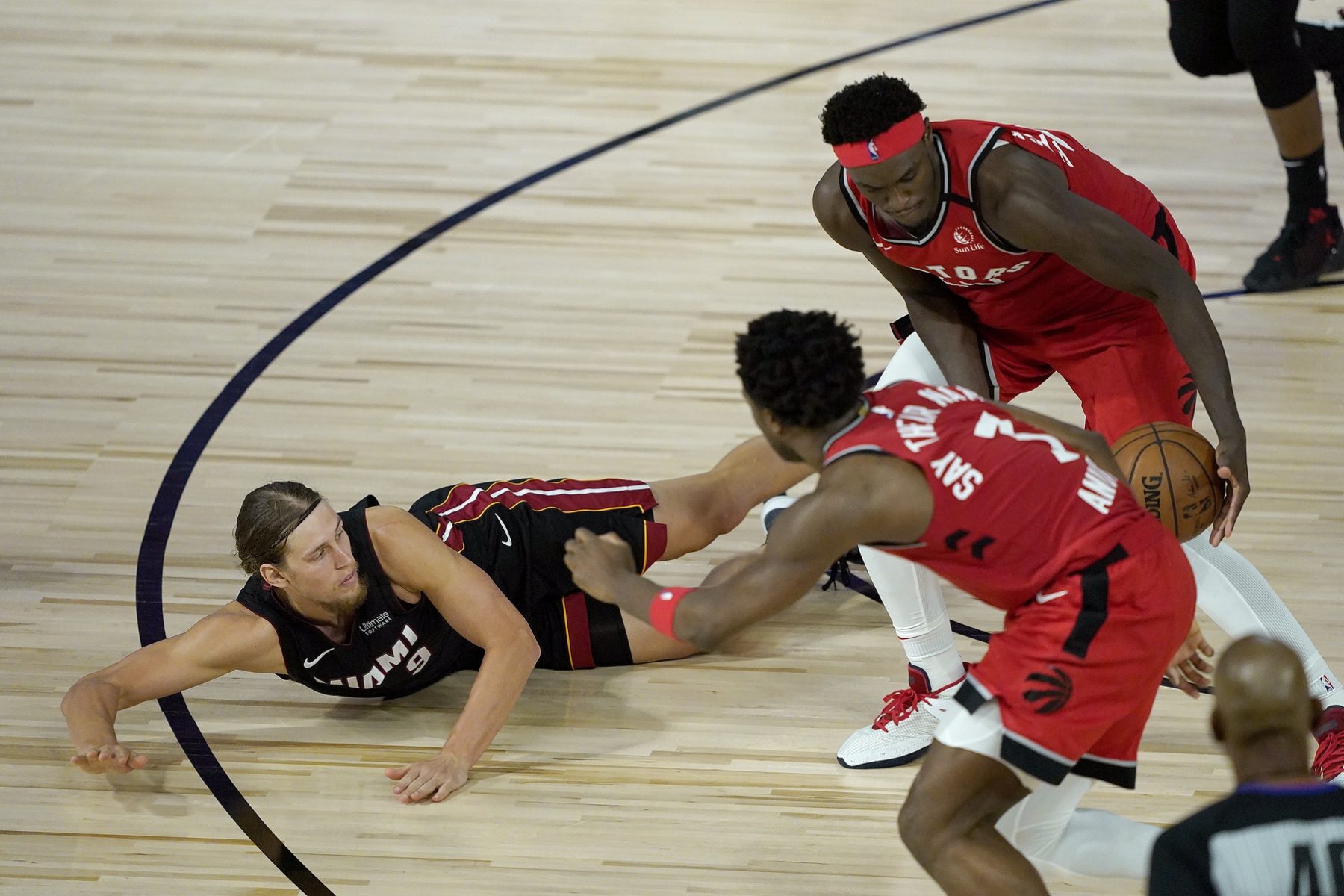 The Miami Heat lost a close game to the Toronto Raptors 107-103 on Monday, but the outcome could have been different.

Referee David Guthrie admitted to a mistake on a crucial call in the fourth quarter.

The play in question stemed from a flagrant foul assessed to forward Kelly Olynyk with just over seven minutes remaining in the game.

Referee David Guthrie says he shouldn’t have called a flagrant foul on Kelly Olynyk on this play, per @ByTimReynolds pic.twitter.com/rMKwYW9VoR

The call proved to be a turning point as Toronto would not relinquish the lead after the four-point swing.

Guthrie explained why he may have made the wrong call after reviewing the play following the game.

. . . referee David Guthrie: "After reviewing that more postgame, and thinking about it a little bit more, to me, it now is more of a natural basketball play going for the ball and that the contact really did not rise to the criteria of a flagrant foul." https://t.co/tUEPVUPKO3

This is a tough pill to swallow for Miami.

The call on Olynyk clearly gave Toronto momentum and forced Miami to play from behind for the final seven minutes of the game.

It also could have a major effect on where the Heat land in the Eastern Conference come the postseason.

The Heat currently hold the No. 4 seed in the Eastern Conference, and while they may not be able to catch the No. 2-seeded Raptors, a win on Monday would’ve helped them make up some ground on the Boston Celtics.

Boston, the No. 3 seed, is currently 44-22, but it now holds a 2.5 game lead over the Heat. Miami has just six games left in the regular season.

Miami will have an opportunity to close that gap tomorrow, as it will face Boston at 6:30 p.m. EST.