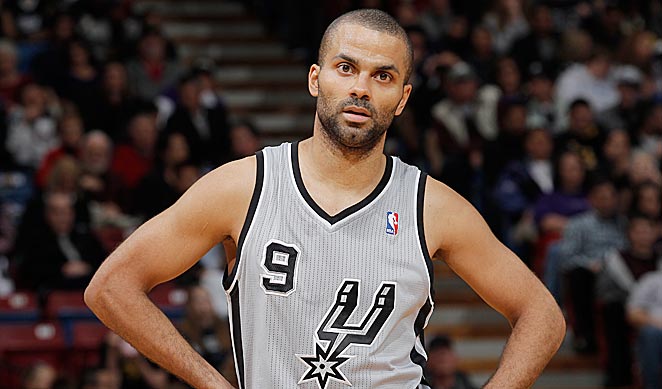 A lot of fans, journalists, and analysts alike have commentated that a big deciding factor on who takes the series depends heavily on the health of Tony Parker.

Here is the exact quote via RMC Sport:

“Today, I spend my days in treatment. But the good news is that I will play the first game of the Finals on Thursday against the Heat. I may not be 100% but I’ll be there. In 13 years, I played seven conference finals and I have the chance to play my fifth Finals with Spurs. This is really great. I continue my dream, this is really something great.”

Vegas opens the books with the San Antonio Spurs as slight favorites for the series, coming in as -150 favorites, while the Miami Heat are +120 dogs. Even a recent Sports Nation poll shows that 49 out of the 50 states will be rooting for the Spurs come Thursday. 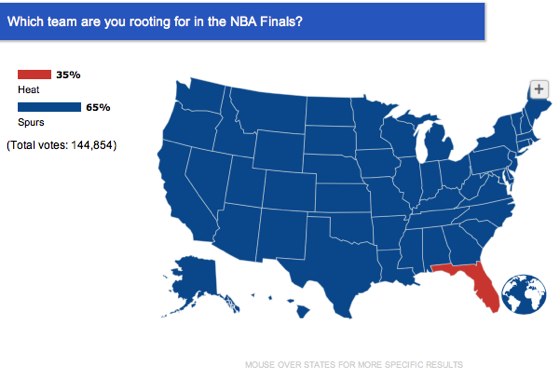 Looks like it’ll be us against the world again come game time. But in the wise words of LeBron James, “[We’re] blessed. So whatever people say about [us] off the court, it don’t matter. [We] ain’t got no worries.”