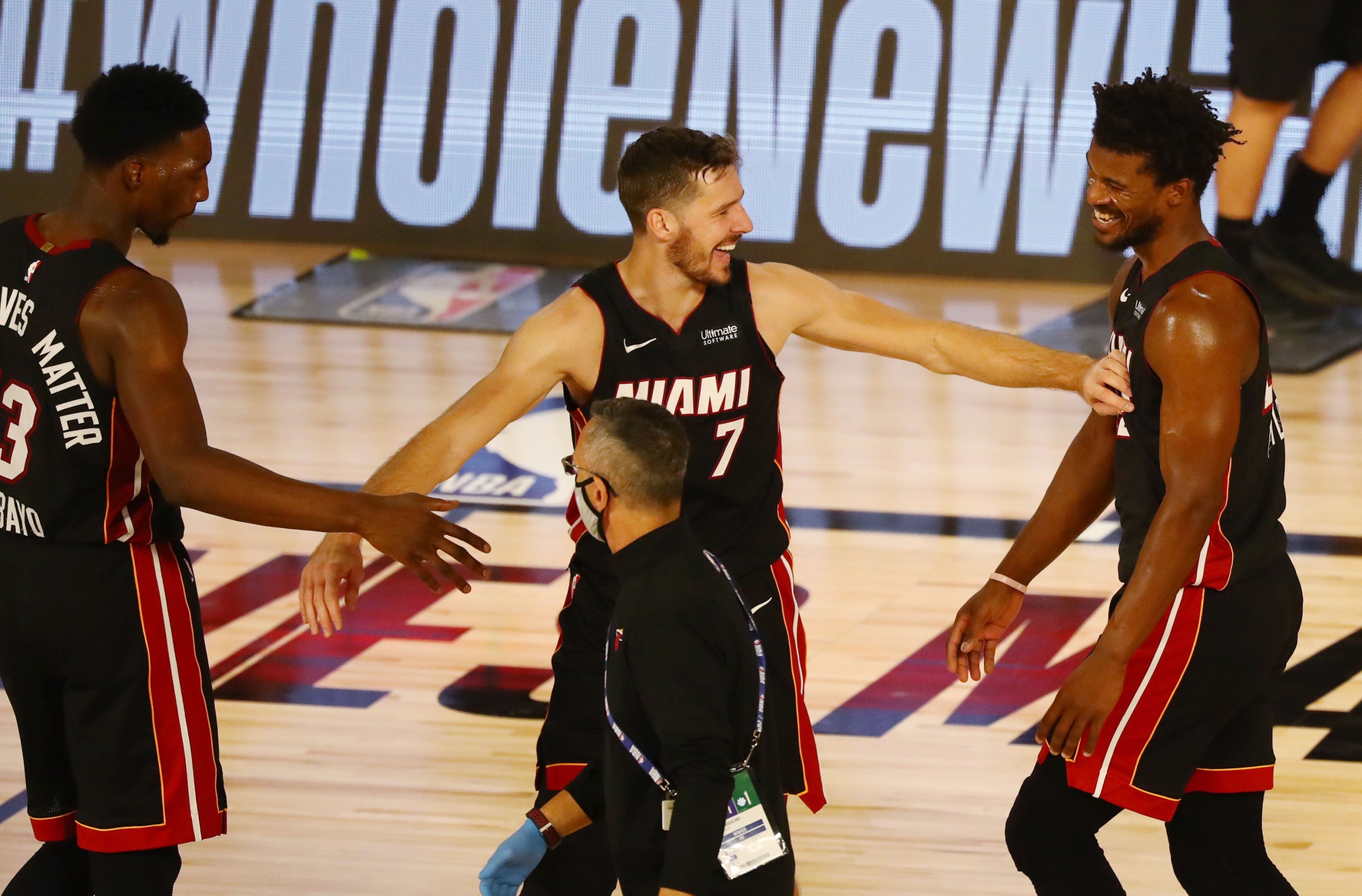 The Miami Heat will look to take a commanding lead over the Milwaukee Bucks in their best-of-seven series on Wednesday evening.

Here’s when and how to watch the Heat take on the No. 1-seeded Bucks online and on TV:

The Heat shocked the Bucks in Game 1 of their series earlier this week. They won the game, 115-104, after a historic scoring night from All-Star Jimmy Butler.

Butler enjoyed a career playoff performance and poured in 40 points on the night. He scored 15 of his points in the final quarter, including several massive buckets in the final minutes of the game.

Butler was helped by a fantastic performance from veteran guard Goran Dragic, who contributed 27 points, six rebounds and five assists.

As for the Bucks, defending MVP Giannis Antetokounmpo recorded a near triple-double with 18 points, 10 rebounds and nine assists.

If the Heat can win on Wednesday, they’ll be just two wins away from the Eastern Conference Finals.