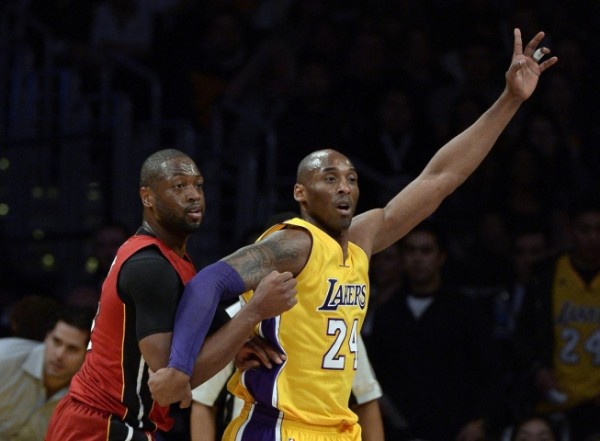 The Miami Heat started fast Wednesday night and there seemed to be little life left in the Los Angeles Lakers early on, who had just come off a 123-75 drubbing by the Utah Jazz on Monday. This game seemed to be headed in a similar direction by the end of the first quarter. The Lakers, however, fought back furiously and eventually edged the Heat in overtime 102-100.

“You typically get what you deserve in this league and we did not deserve this game,” Heat head coach Erik Spoelstra said after the game. “If you saw any kind of effort or focus play, they were beating us in those departments.”

The Heat looked like a well-oiled offensive machine in the first half. They were sharing the ball, taking advantage of mismatches and shot 54% from the field. Meanwhile, the Lakers managed a meager 31% shooting and were down 48-41 at the break.

Things changed in the second half as L.A. came out swinging and eventually took the lead. They continued to hold that lead until one minute remained in the game when Wade took over.

After the former Marquette University product hit a floater to take the lead, the Lakers hit a free throw to re-tie the game. Wade then came back down the court, spun away from two defenders and hit a clutch jumper with 29.7 seconds remaining. On a night where Miami turned the ball over 18 times and consistently missed open shots, Wade simply took matters into his own hands. Tied 87-87 with only seconds to go, Wade had a chance to win the game, but his final shot didn’t land and the game went to overtime.

Lakers guard D’Angelo Russell began extra time by nailing a three-pointer, only to have that immediately followed by a Luol Deng three. Both teams continued to trade baskets until Julius Randle won the game on a well-defended, low post hook.

“I just wanted the last shot. I’ve been missing shots all night but in the big moment I feel more comfortable,” Randle said after the game.

Joe Johnson had a chance to tie or win with 1.9 seconds left, but his long three-pointer was way off the mark, and the Lakers took the win despite shooting only 36% from the field.

“We didn’t take care of the lead,” Deng told reporters. “This is a bad loss for us but at the same time we still got eight games left so just focus on the next one and try to get better. It’s a bad loss but we’re not gonna beat (up on) ourselves.”

“I don’t like it. I don’t like the way we approached this game. Hopefully this loss (doesn’t) come back to hurt us later. We just have to find a way to bounce back.”

With the win, L.A. avoided a five-game losing streak and Miami became 10-5 in the month of March. The Heat have two more games on their road trip and will likely need to win both to consider the trip successful.
[xyz-ihs snippet=”Responsive-Ad”]