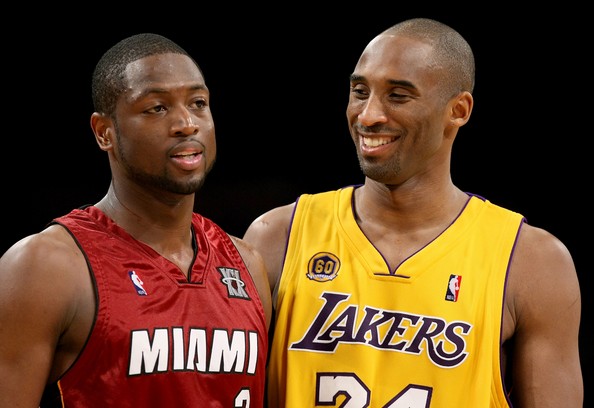 (Los Angeles, CA) – Coming off a surprising victory over the Los Angeles Clippers on Sunday, the Miami Heat (16-21) will go for a sweep at Staples Center when they face the Los Angeles Lakers (12-26) Tuesday night.

It is the first meeting of the season between the two teams, and game three of the Heat’s current five-game road trip.

Miami has split the first two games of their West Coast swing, having lost to the Portland Trail Blazers last Thursday.

Following the game on Sunday, both locker rooms were buzzing about the performance of Heat center Hassan Whiteside, who set career highs in points (23), rebounds (16) and minutes played (29) in the win.

His defense was just as impressive, holding Clippers center DeAndre Jordan to just four points and six rebounds in 33 minutes.

But coach Erik Spoelstra is not ready to shake up his starting lineup – yet.

“I don’t think he’ll start (against the Lakers),” Spoelstra said on Monday. “But I’m not saying he won’t start the rest of the season.”

For now, Whiteside will continue to come off the bench for starting forward Chris Andersen.

Chris Bosh, the Heat’s starting center, likes playing alongside Whiteside, whose size and athleticism creates matchup problems for the opposition.

“I don’t have to play the five (when Whiteside is on the floor),” Bosh told reporters at Monday’s practice.

The Heat also signed guard Tyler Johnson, an undrafted rookie out of Fresno State, to a 10-day contract on Monday.

Spoelstra liked what he saw out of Johnson at Monday’s practice.

“We like his skill set of being a combo guard. He’s aggressive and gets into the paint,” Spoelstra told reporters. “The most impressive thing he does is that he makes you watch him. Obviously we like him,”

Kobe Bryant’s status for Tuesday night is unknown. The Lakers star has sat out the last two games and three of four overall.

Dwyane Wade, who has dealt with his share of injuries the last few seasons, understands what Bryant is going through and respects his dedication to the game.

“The want to want to do it year after year (is impressive). It’s not easy to go through the grind,” said Wade.

Tip-off is set for 10:30 PM E/T Tuesday night in Los Angeles. The game will be broadcast on Sun Sports.
[xyz-ihs snippet=”Responsive-Ad”]