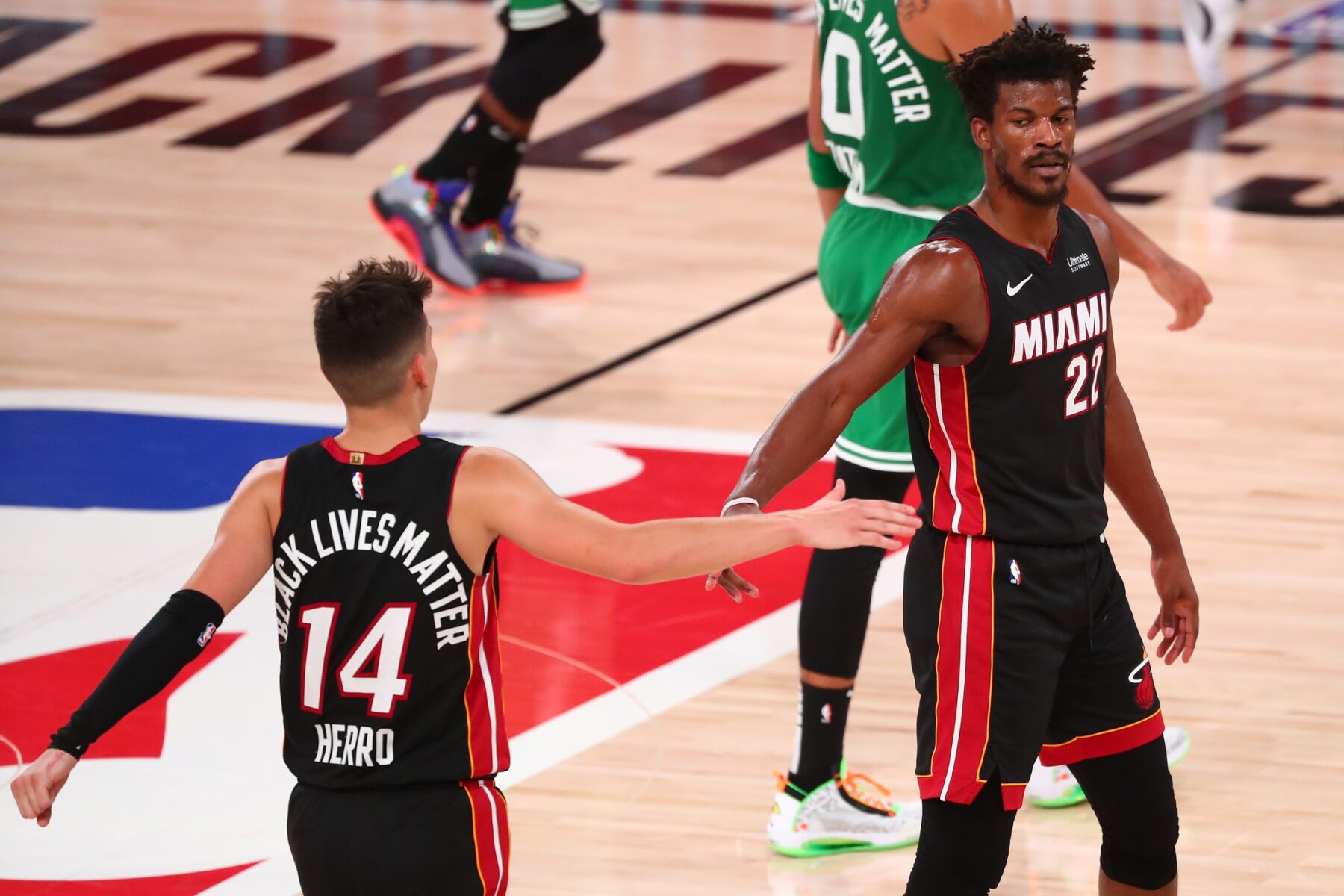 The Miami Heat released their injury report for Game 1 of the NBA Finals and luckily for Miami, it seems that all of its rotation players are healthy.

The Heat have had a relatively healthy postseason. It has helped the team go 12-3 through its first three playoff series.

Now, Miami faces its toughest challenge yet. LeBron James and the Los Angeles Lakers are also 12-3 this postseason, and they haven’t allowed a series to go more than five games.

The Heat will have their hands full but having a fully healthy roster is important.

Miami thrives by beating teams with its depth, so having all of the potential bodies to throw at James and star Anthony Davis is a bonus.

Game 1 is scheduled to be played on Wednesday night from the Orlando, Fla. bubble.

The Heat are looking to win their first title since the 2012-13 season.