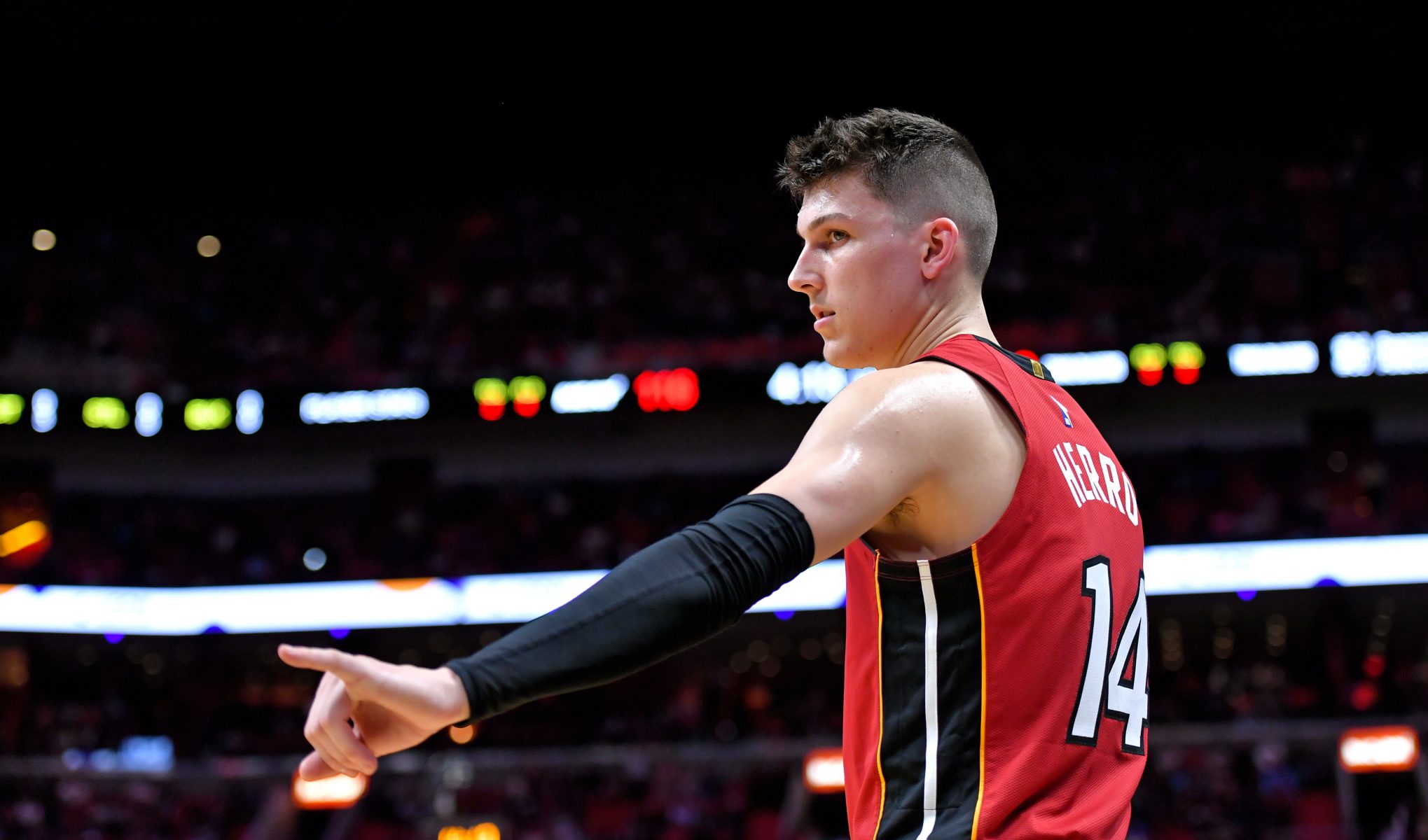 Prior to the Heat’s matchup versus the San Antonio Spurs, Miami announced that Herro is active and ready to go.

Herro has been one of the Heat’s many youthful bright spots so far this season. Thus far in his rookie campaign, he’s averaged 13.4 points, 4.4 rebounds and 2.2 assists per game.

While the Heat won both games that Herro missed, they’ll surely be happy to get the guard back on the court.

Sunday’s game marks the first leg of a back-to-back that will end in a home stand against the Sacramento Kings on Monday night.

After that, the Heat will enjoy four consecutive home games. Though, wins won’t come easy in that stretch.

They’ll face major tests when they host the Los Angeles Clippers on Jan. 24 and the Boston Celtics four days later.