NBA admits to costly mistake with 5.3 seconds left in Heat’s game vs. Suns 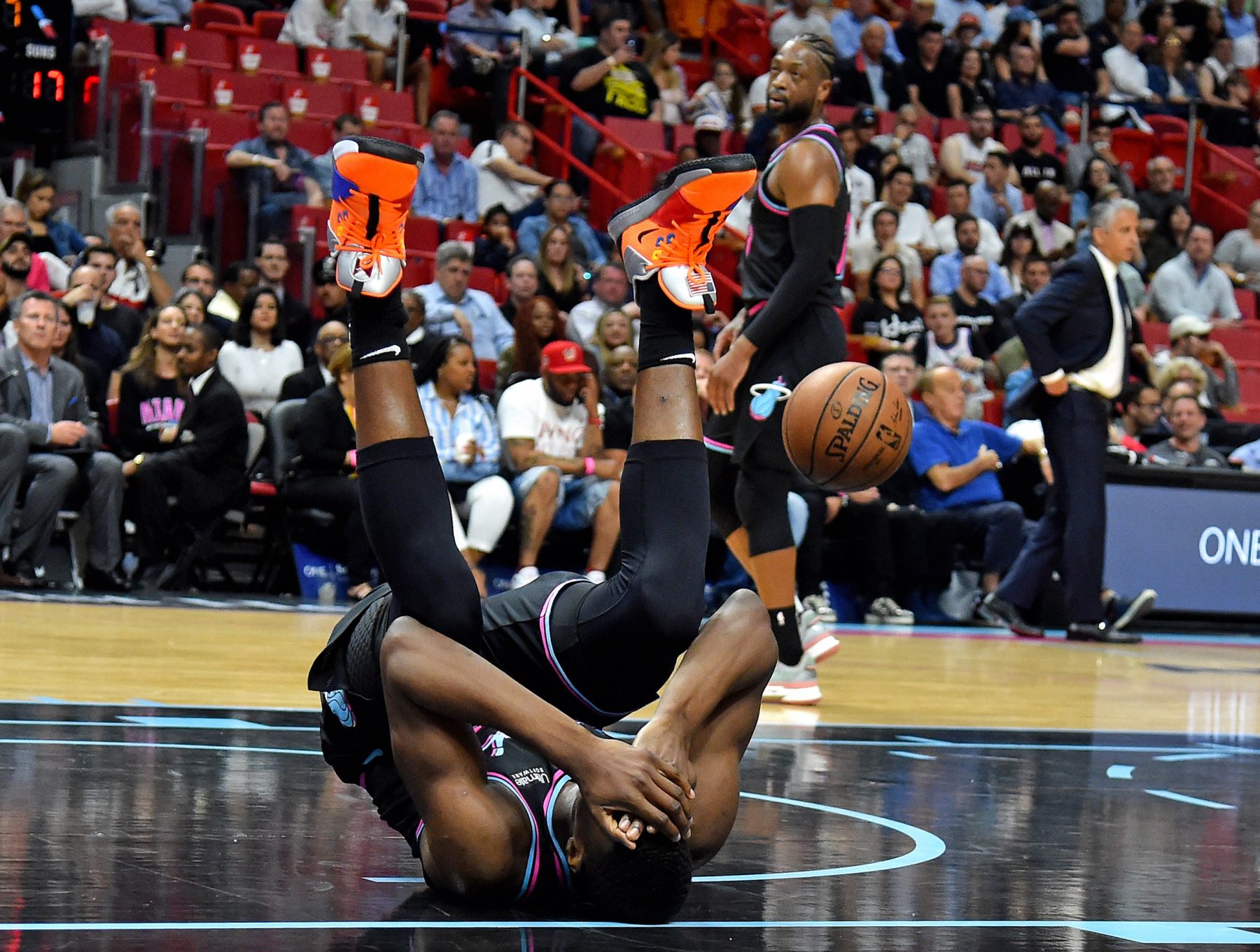 The Miami Heat suffered an embarrassing loss to the lowly Phoenix Suns on Monday night, and it seems the game’s referees made a mistake that could have very well cost the Heat the game.

With 5.3 seconds left in the matchup, Heat big man Bam Adebayo rose to the basket to attempt a tip-in basket.

While the tip-in fell short, the NBA announced on Tuesday that Adebayo should have been sent to the line for what could have been a go-ahead opportunity.

It’s unfortunate that the non-call may have cost the Heat the game, but in truth the Heat should have never been in a position to lose to the Suns at all.

Phoenix had won just 11 games prior to Monday night’s victory. The win also broke a 17-game losing streak that had started in mid-January.

Despite the admission by the NBA, the loss is as embarrassing as any this season for the Heat.

It will be interesting to see how it impacts them going forward.
[xyz-ihs snippet=”HN-300×250-TextnImage”]