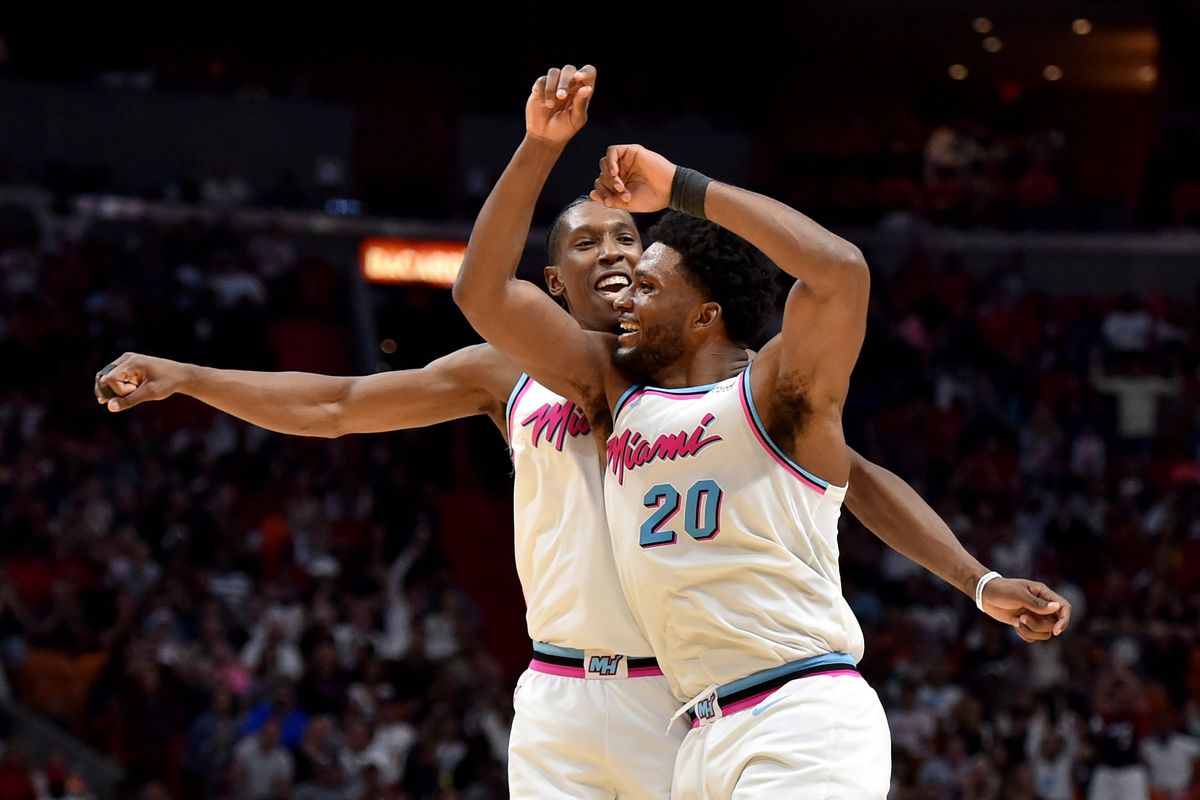 The Miami Heat are fighting for their playoff lives at the moment, and prior to tonight’s pivotal game versus the Boston Celtics, Heat head coach Erik Spoelstra gave the news all fans have been waiting to hear.

While Derrick Jones Jr. is still dealing with a knee injury, Justise Winslow, Josh Richardson, and Rodney McGruder will all return to the court for tonight’s game.

Winslow hasn’t played since March 15 due to a thigh injury. Before being forced to miss time, Winslow was enjoying the strongest stretch of his NBA career.

He was also serving as Miami’s starting point guard. While he will likely be eased back into the rotation, it will be interesting to see how his availability changes the Heat’s lineup going forward.

As for Richardson, he’s missed the last three games due to a heel injury. Things looked quite dicey at first, as it was reported that there was no timetable for his return. Luckily, it looks like his rehabilitation from injury went smoothly.

McGruder has missed the most time amongst the three with a knee injury and hasn’t played since March 13. Though he is not quite as pivotal to Miami’s success as the other two players are, he is certainly a valuable role player coming off the bench.

This playoff battle is clearly going to go down to the wire. With the Heat’s final five games featuring four teams currently in playoff position, they’re going to need all the help they can get.

Luckily, it looks like that exact help is coming at the perfect time.
[xyz-ihs snippet=”HN-300×250-TextnImage”]