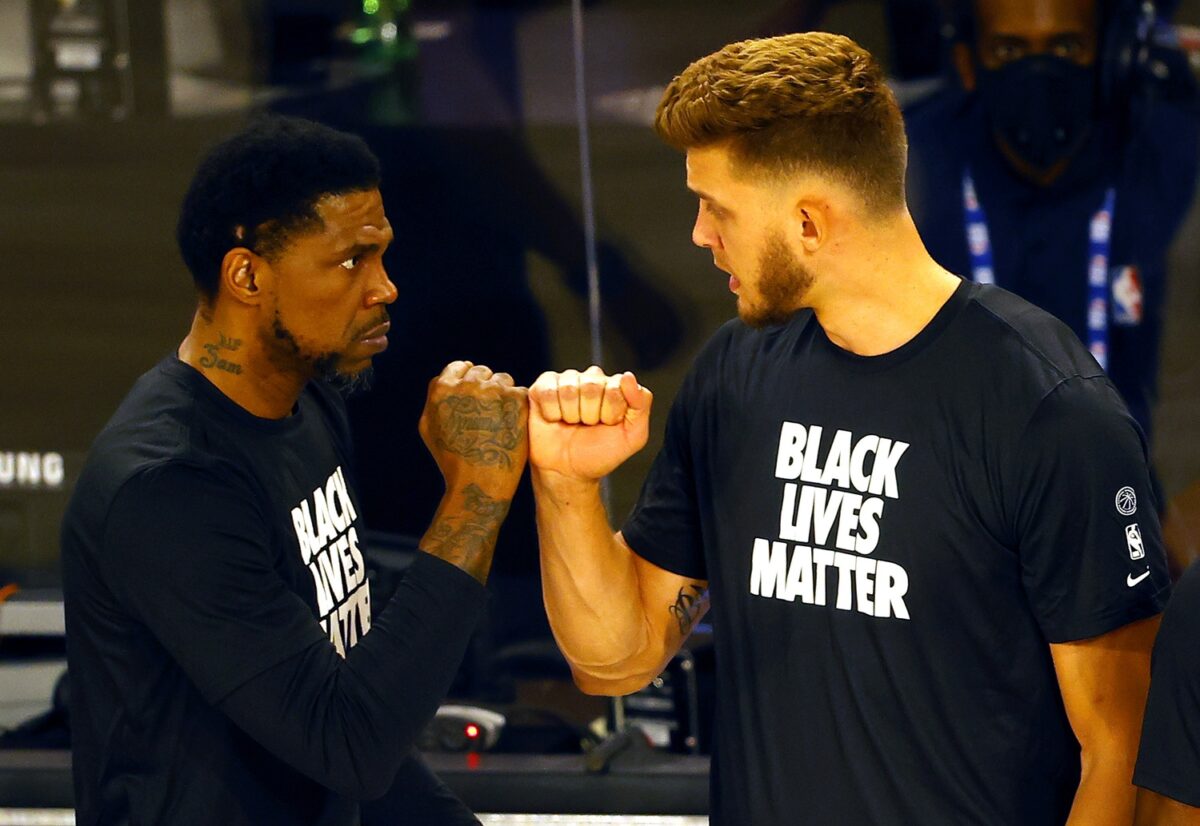 The Miami Heat are making a drastic change to their starting lineup for Game 2 of the NBA Finals due to the injuries to Goran Dragic and Bam Adebayo.

With two of the team’s best players ruled out for this game, Erik Spoelstra will go with rookie Tyler Herro and center Meyers Leonard to temporarily fill the void.

Sources: Miami is starting Meyers Leonard and Tyler Herro in place of Bam Adebayo and Goran Dragic in Game 2 of the NBA Finals vs. Lakers.

The loss of Adebayo and Dragic is a devastating blow for the Heat as they try to compete with a motivated and determined Los Angeles Lakers squad led by LeBron James and Anthony Davis.

This will be quite a challenge for this resilient Heat squad that has defied the odds throughout the NBA playoffs thus far. Herro has played exceptionally well during this playoff run but is coming off a forgettable Game 1 performance.

Leonard will have big shoes to fill as it will be incredibly difficult to replace the production of arguably the team’s best player.