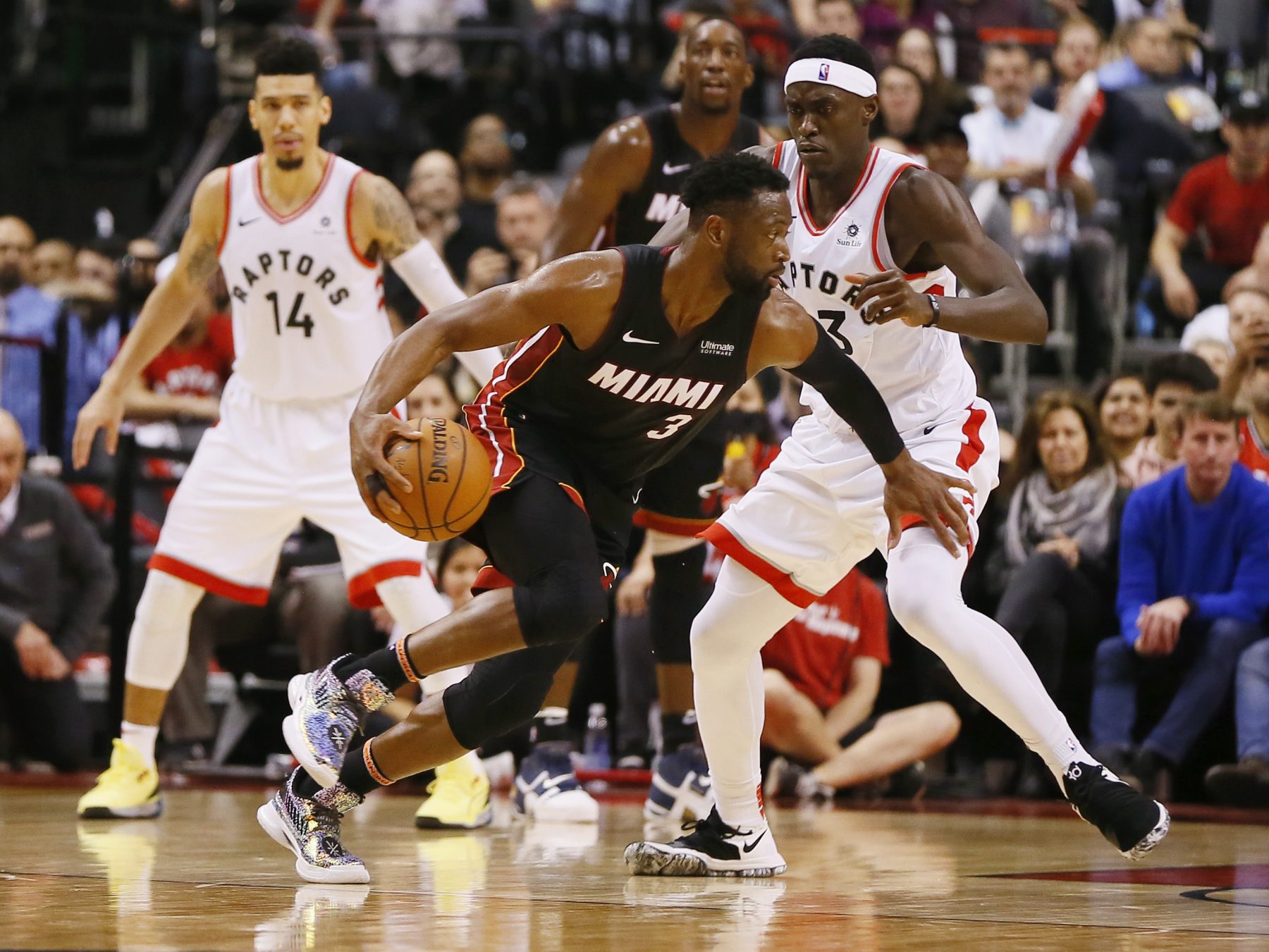 The Miami Heat had a chance to beat the Toronto Raptors on the final possession in regulation on Sunday. But the final play broke down and ended with James Johnson missing a contested three from the corner.

Bam Adebayo tried to tip in the basket, but the clock expired before he could get the shot off. Miami ended up losing 117-109 in overtime.

According to the Heat, the broken play was a result of bad officiating. On the final play of the fourth quarter, the referee blew the whistle and waited several seconds before handing the ball to Dion Waiters. Miami is blaming this for the haphazard final play.

Heat livid about referee Eric Lewis blowing whistle but then waiting several seconds before giving ball to Dion off inbounds on Miami's final play of regulation. Spo talked a lot about that. Waiters said it tipped off their final last play, which ended with missed JJ three.

Of course, Miami had an opportunity to move past that officiating mistake in overtime, but they let the Raptors take over. The Raptors outscored the Heat 14-6 in overtime and put another nail in the coffin of Miami’s playoff hopes.

The Heat drop to 38-42 on the season and sit on the brink of playoff elimination. Unfortunately, it looks like Dwyane Wade’s final season could end without a playoff appearance. Wade did everything he could on Sunday, scoring 21 points while grabbing three rebounds and dishing out five assists.

Miami finishes the season with a home game against the Philadelphia 76ers on Tuesday and a road game against the Brooklyn Nets the following night. Both games are must-win after the controversial loss on Sunday.
[xyz-ihs snippet=”HN-300×250-TextnImage”]