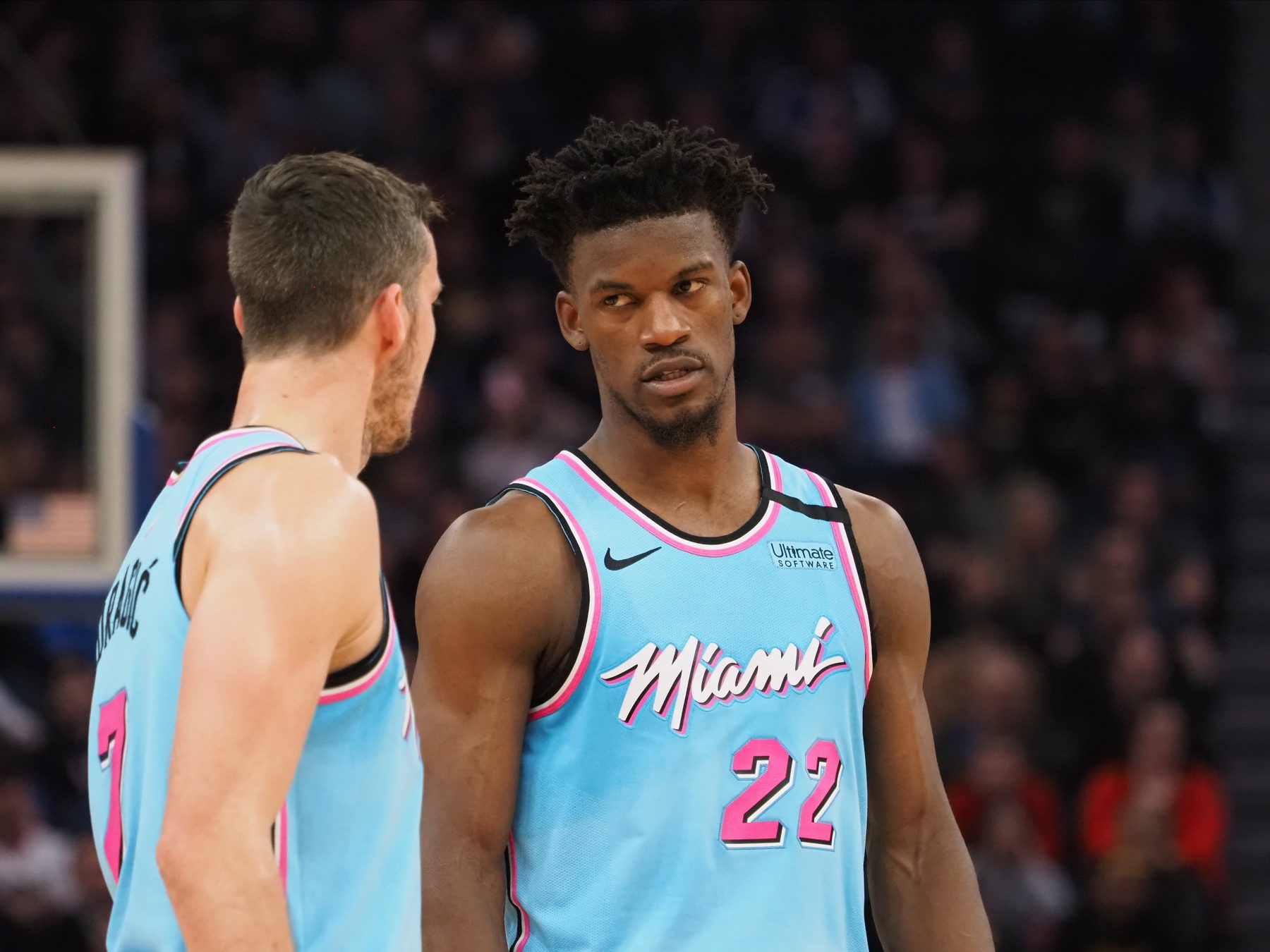 After missing the Miami Heat’s last two games, there is a possibility that Jimmy Butler will return for their next game on Wednesday.

Butler did not appear in the Heat’s previous two contests, both against the Cleveland Cavaliers, due to personal reasons.

They certainly could’ve used him yesterday, when they blew a 22-point third quarter lead and lost in overtime to the Cavs, 125-119.

A quick return by Butler would be greatly welcomed, as the Heat have been struggling as of late, dropping eight of their last 13 games. This recent skid has included losses to the Atlanta Hawks and Portland Trail Blazers, two teams with losing records.

The Heat currently stand just half a game ahead of the Philadelphia 76ers, who have won five of their last six games.

Miami is also without blue-chip rookie Tyler Herro, who has missed the last eight games due to a right ankle injury he sustained on Feb. 3. He was forced to miss the NBA Rising Stars Challenge during All-Star Weekend as a result.

Meyers Leonard has also missed the previous eight contests due to an ankle injury. There is currently no timetable for either player’s return.