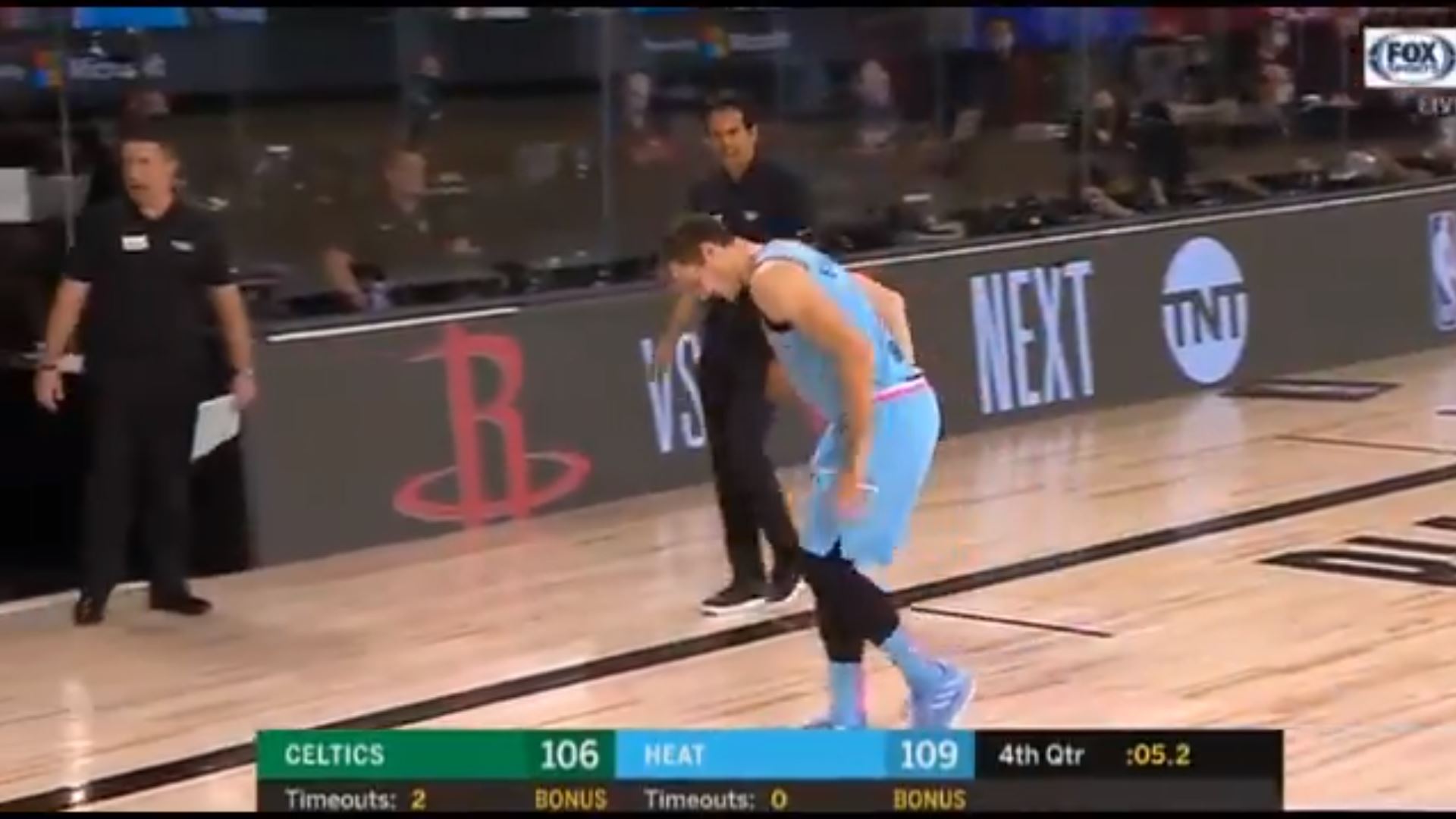 On Tuesday, the Miami Heat notched an impressive 112-106 victory over the Boston Celtics.

However, the bad news is that Goran Dragic apparently suffered an ankle injury towards the end of the contest.

Goran Dragic suffered what appeared to be a right ankle injury with seconds remaining in the 4th quarter. He limped to the locker room shortly afterward.

Dragic limps off the court after falling awkwardly on his ankle pic.twitter.com/rZD2oHyQYW

Dragic was impressive against Boston, scoring 20 points and getting two steals. He’s been a big part of Miami’s potent bench all year by averaging 16.2 points and 5.1 assists per game.

At 43-25, the Heat are in fourth place in the Eastern Conference and are one-and-a-half games behind the Celtics.

Miami’s next game will be against the Milwaukee Bucks on Thursday. The day off will give Dragic a chance to rest and heal.