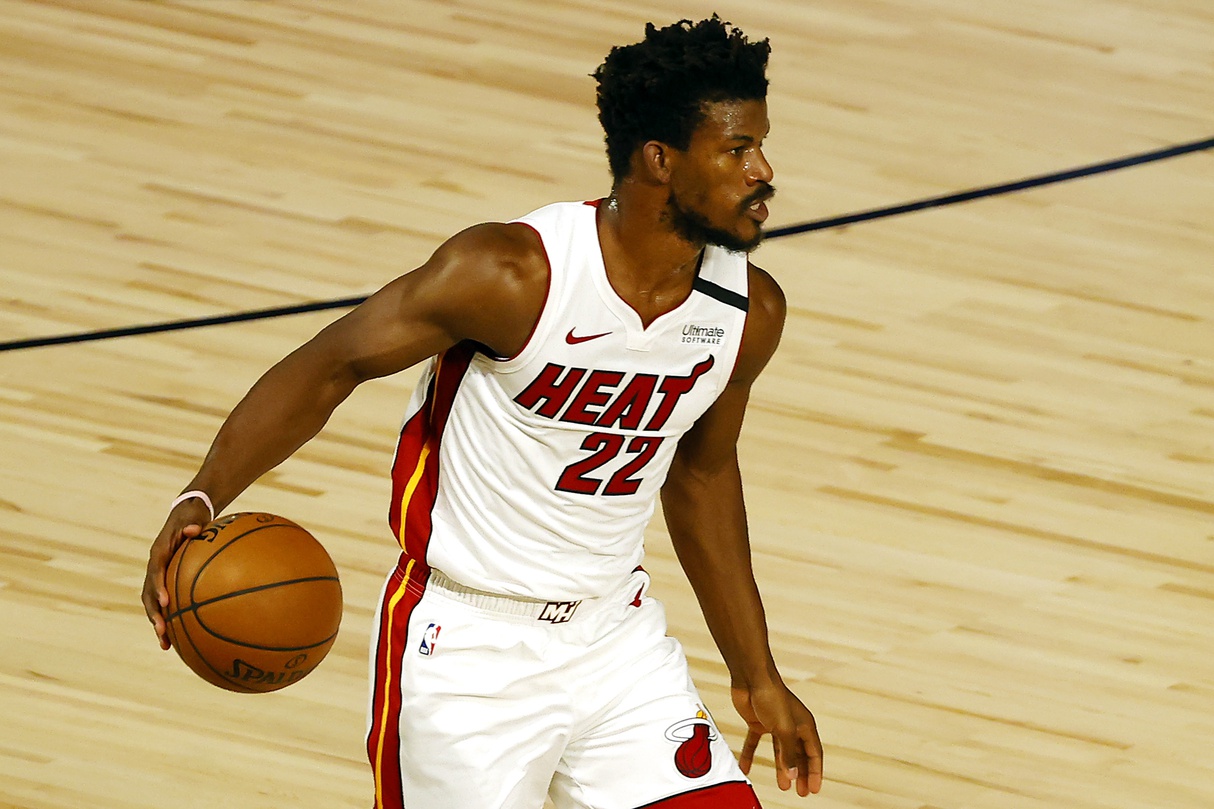 It looks like the Miami Heat likely won’t have All-Star Jimmy Butler in Tuesday’s contest against the Milwaukee Bucks.

On Monday, Heat head coach Erik Spoelstra announced Butler is doubtful to play due to a lingering ankle injury.

Butler, 31, stopped playing midway during the Heat’s Christmas Day battle against the New Orleans Pelicans because of stiffness in his right ankle.

The Heat want to be careful with Butler. The team just had one of the shortest offseasons in professional sports history.

The veteran is in his second season with the Heat. He averaged 19.9 points, 6.7 rebounds and 6.0 assists per game last year with the Heat.

Furthermore, Butler led the Heat to the 2020 NBA Finals. He even helped the Heat capture a couple of wins with some historic performances against the high-powered Los Angeles Lakers in the Finals.

The Heat take on the Bucks on Wednesday as well.