Erik Spoelstra Updates Statuses of Bam Adebayo and Kendrick Nunn Ahead of Game vs. Jazz 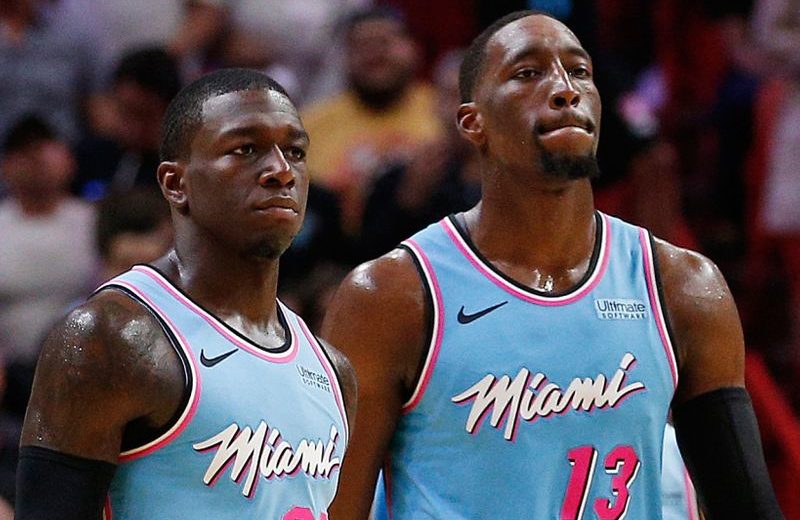 The Miami Heat are set to participate in their second scrimmage against the Utah Jazz on Saturday.

#MIAvsUTA: Coach Spo says Kendrick Nunn will play in today's scrimmage game vs the Jazz, Bam Adebayo will probably not.

Both players did not initially travel with the Heat to the NBA bubble in Orlando, Fla. As a result, they’ve been behind the rest of the team in terms of preparation.

Yet, Nunn will see his first NBA game action in over four months.

The 24-year-old rookie will get to resume his magical season. The undrafted stud is averaging 15.6 points, 3.4 assists and 2.7 rebounds per game this season.

Star rookies Zion Williamson and Ja Morant are the only first-year players averaging more points than Nunn this season.

Adebayo, 23, will have to wait some more time before he can get some gameplay in. The all-around stud is putting up 16.2 points, 10.5 boards and 5.1 assists per game this season.

The University of Kentucky product played in his first All-Star Game in February.

The Heat officially resume the 2019-20 regular season on Aug. 1 against the Denver Nuggets.