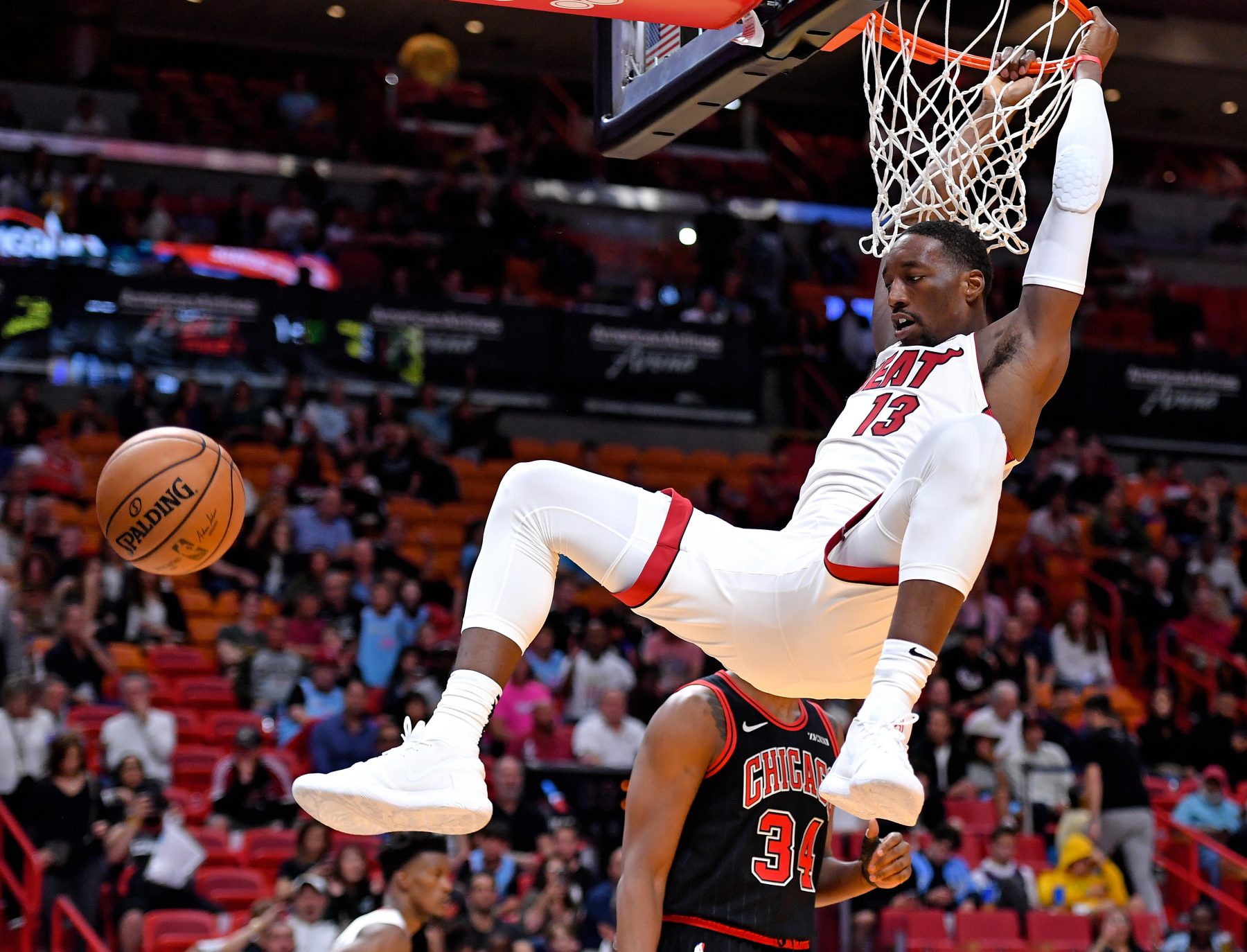 Miami Heat center Bam Adebayo became the youngest player in Heat history to record a triple-double when he recorded one against the Atlanta Hawks on Tuesday night in a 135-121 overtime win.

Wade had previously set the record on Dec. 30, 2004 against the Detroit Pistons, recording 31 points, 10 rebounds and 10 assists.

The 22-year-old has seen an increased role with the Heat in his third NBA season, becoming the team’s undisputed starting center while averaging 15.3 points, 10.5 rebounds, 4.4 assists, 1.4 steals and 1.2 blocks per game. All of those averages would be career-highs.

As the season goes on, it will be interesting to see how Adebayo continues to grow within this new role and how much he ends up developing.