Where Does Dwyane Wade Rank Among Top Shooting Guards? 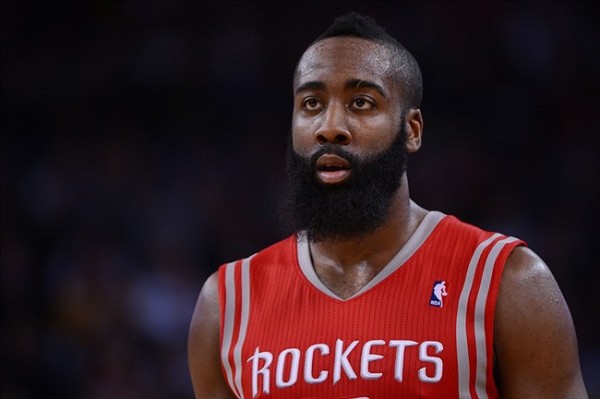 If one were to watch the 2014 NBA Finals, one would think Dwyane Wade was done. In fact, if one were to listen to the media’s opinion of the 32-year-old shooting guard this offseason, they would be hard-pressed to believe D3 is actually coming off of the most efficient season of his career.

Here are the facts—the 2006 Finals MVP shot a career-high .545 from the field. His true shooting percentage of .588 last season was also the highest of his 11 seasons in the NBA.

But with the good comes the bad. And although the 2013-14 regular season was Wade’s most efficient, his 2014 NBA Finals performance was the worst showing of his five appearances in the championship round. The face of the franchise averaged just 15.2 points per game on .438 shooting from the field while averaging over 3.5 turnovers a game. Wade looked old, tired and fatigued. This was in spite of an in-season schedule of rest implemented by head coach Erik Spoelstra, that was designed to keep the SG fresh for the postseason run.

Obviously, Spoelstra and the Heat did not get the results they were looking for as Wade struggled en route to the Heat losing in five games to the San Antonio Spurs.

While the past is the past and the Heat can’t do anything but look toward the future, the question becomes, does Wade still have it? Can he still lead the Heat now that LeBron James is gone? Or will he be more of a liability than anything else due to his lingering health issues?

A fair way of measuring Wade’s value entering the 2014-15 season is where he ranks among the top shooting guards in the NBA. Let’s take a look at some of the other top off-guards in the upcoming season by tier: