Don't Miss
Home / Editorials / What Can We Expect from the Heat’s Newcomers in the 2015-16 Season?

What Can We Expect from the Heat’s Newcomers in the 2015-16 Season? 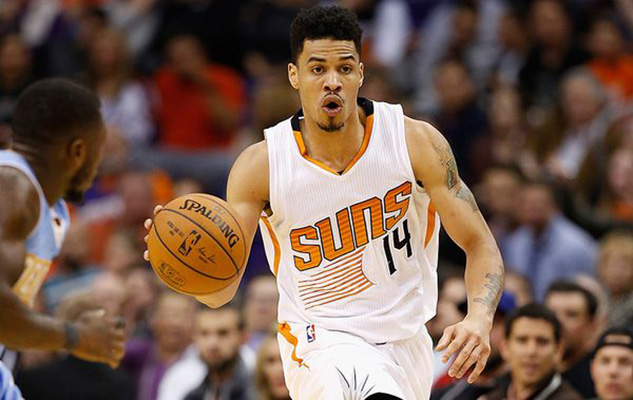 There is little doubt that the Miami Heat hit a few home runs this offseason.

While many teams regressed or remained stagnant, the Heat simply got better. Outside of bringing back Dwyane Wade, Luol Deng and Goran Dragic, Miami made several big additions that have catapulted them from Eastern Conference afterthought to NBA Finals contender.

It all started with the selection of Justise Winslow with the No. 10 overall pick in the 2015 NBA Draft. Winslow was projected by many to fall between the No. 4 and No. 7 picks, but by sheer luck Winslow dropped into the Heat’s lap. He won a National Championship at the University of Duke in his lone season as a Blue Devil and projects to be a versatile, lockdown defender in the NBA.

The Heat’s good fortune carried on into July as they signed veterans Gerald Green and Amar’e Stoudemire to one-year, $1.5 million deals. Both are proven players that were signed to the veteran’s minimum.

Not a bad job at all by Heat president Pat Riley.

“You have to have high expectations…We have moved on from what happened last year. With a complete roster, we can contend in the East…and I mean contend high. We’re gonna go for it.”

If the Heat are to truly contend with LeBron James and the Cleveland Cavaliers next season, their newcomers will have to step up. 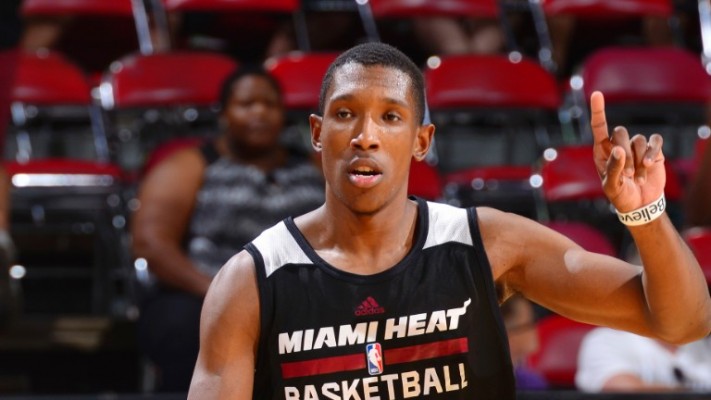 The 21-year-old shooting guard was drafted with the 40th overall pick by the Heat in this year’s draft.

It’s clear that Josh Richardson is the least-hyped out of the four players on this list and it’s really quite simple for why that is the case: he might not even be on the roster on opening day.

The Heat currently have 17 guaranteed or partially guaranteed contracts for the 2015-16 season. They are as stacked as can be at the swingman positions with Wade, Green, Deng, Henry Walker, Tyler Johnson, James Ennis and Zoran Dragic all currently on the roster.

Richardson has seen major playing time during the summer league as veterans like Walker and Shabazz Napier have been slowed down due to injuries.

The second-round draft pick saw the most action out of any Heat player during the Orlando Summer League. While averaging 25.6 minutes per game, Richardson averaged 11 points, one block, one steal and 2.6 rebounds per game while shooting nearly 86 percent from the free-throw line. He led all players on the roster in points, minutes and steals.

While he has shined in the summer league, he is a late-round draft pick on a stacked roster. So what exactly is the expectation for the University of Tennessee product this season?

With the Heat shopping around Mario Chalmers and Chris Andersen, there will be some roster space cleared up in time for training camp. With Zoran, Walker and Ennis all on the bubble, it would come as no shock if Richardson were to crack the 15-man roster by late October.

What is the expectation for Richardson in 2015-16? Expect him to make the active roster while seeing sporadic playing time due to the team’s veteran depth.