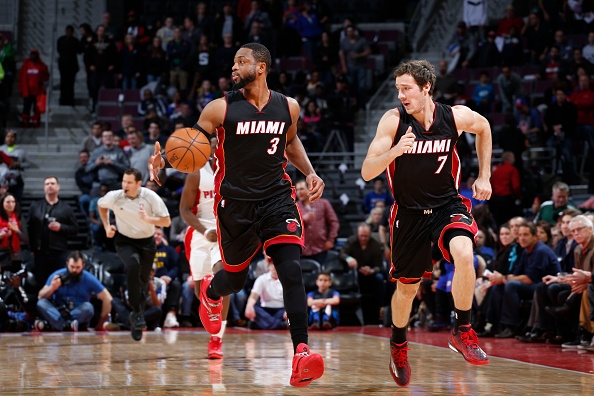 The Miami Heat are due to begin training camp in less than two weeks.

Following a disastrous 37-45 season that saw the Heat miss the postseason just a year after advancing to the NBA Finals, the organization looks to begin anew with a mixture of familiar veterans and new faces.

Fixtures of Miami’s four-year run in the NBA Finals are still around. Dwyane Wade, Chris Bosh, Chris Andersen, Mario Chalmers and Udonis Haslem are all on the roster entering the 2015-16 season, while new faces such as Justise Winslow, Amar’e Stoudemire and Gerald Green hope to lift the Heat back into contender status.

This is a big year for the Heat as the fan base is used to the team being a contender. The roster has all of the pieces needed to potentially return to the NBA Finals for a fifth time in the past six seasons.

As we inch closer toward the season, here are the top five things to watch entering Heat training camp: 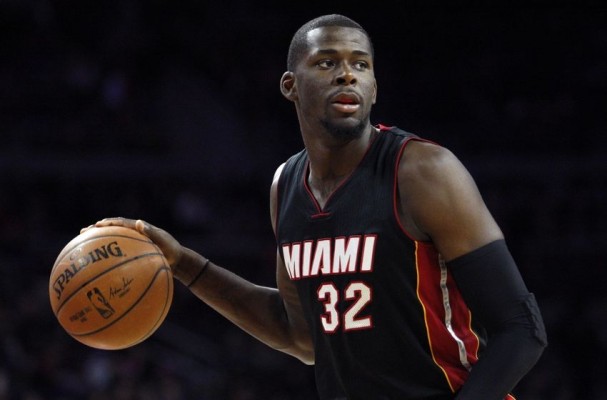 That leaves one open spot for the regular season roster.

If it wasn’t for a dreadful summer league showing, James Ennis would be the favorite to win the spot in training camp. However, the second-year player struggled drastically with his jump shot, making him a question mark to earn a roster spot for the upcoming season.

Presently speaking, unknowns such as Keith Benson, Corey Hawkins and Greg Whittington will have every opportunity to win the 15th and final spot. Miami currently has 18 players under contract for training camp, and will likely add two more bodies to compete with Ennis for the last position on the roster.

Next: Who Will Be Backup Point Guard?