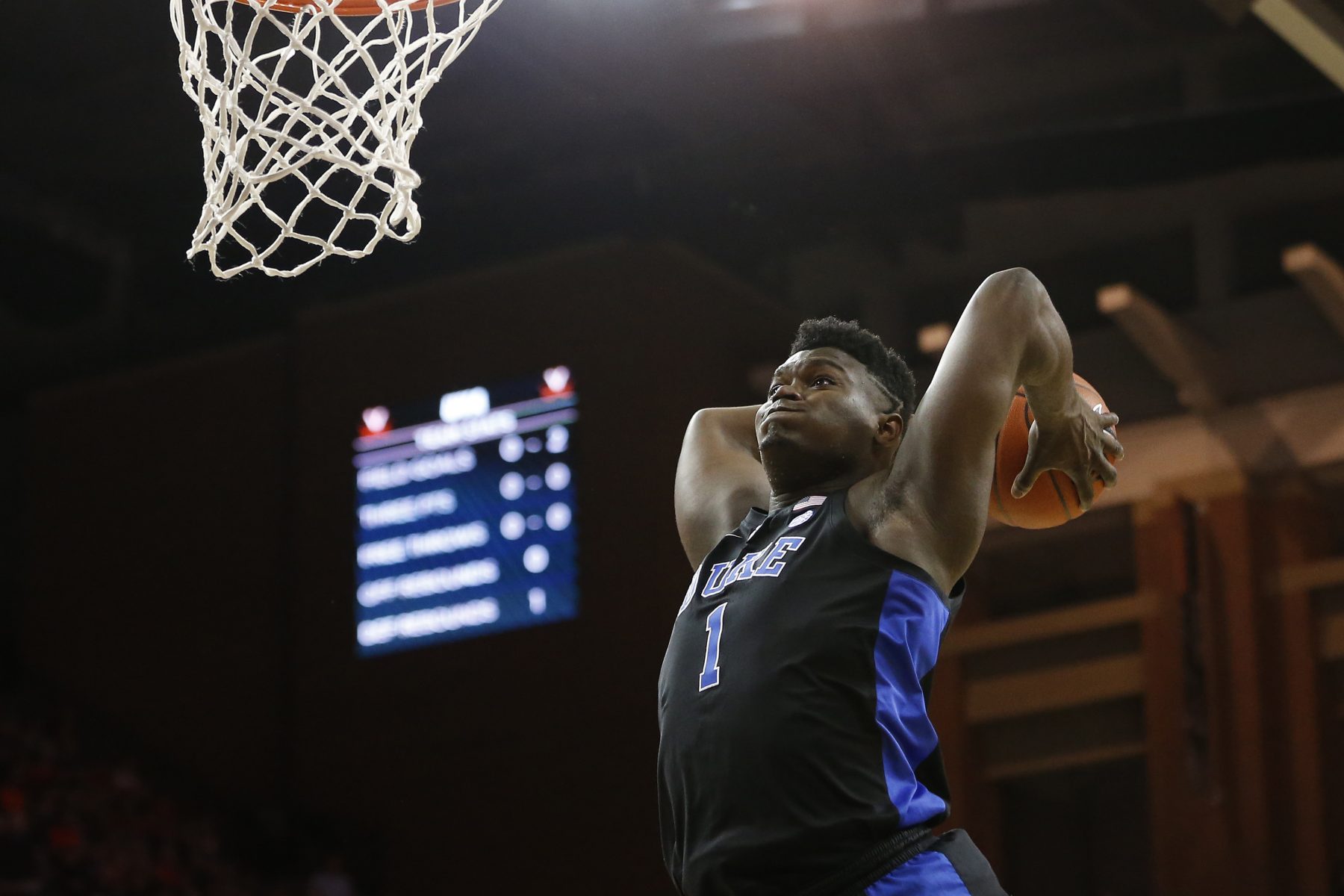 The Miami Heat are not realistically in the running for top draft prospect Zion Williamson of Duke University, but Chris Mannix of Sports Illustrated thinks they ought to be.

In an article where a slew of NBA experts offered their opinion on where they hope the Duke phenom ends up, Mannix chose the Heat because of the winning culture in South Florida.

“Here’s a novel idea—let’s reward the team that refuses to tank, no matter how logical it might be for them to do it,” Mannix wrote. “Miami’s relentless pursuit of playoff appearances has defined the Pat Riley/Erik Spoelstra era, and while the Heat odds to land Zion will be long if they don’t make the playoffs, is there a better landing spot for him? Worried about his conditioning? Stick him in the Heat program, which has re-shaped the figures of anyone from LeBron James to Dion Waiters. Need structure? Miami has one of the NBA’s best coaches in Spoelstra and runs a sharp, disciplined system. The Heat’s salary cap issues will make it difficult for them to build a high-level roster over the next few years. Zion’s best chance of developing winning habits early—and perhaps his best chance of winning, period—could be in Miami, one of the NBA’s most rock-solid organizations.”

It’s a dream to think about. The 6-foot-8 forward is being heralded as the greatest NBA prospect since LeBron James took the world by storm well over a decade ago.

Williamson’s combination of size and speed is remarkable and surrounded by solid veterans on the Heat’s current roster, he would likely blossom into a star almost immediately.

His presence in Miami would also end the Heat’s desperate, and thus far fruitless, search for a star. Not only is Williamson the kind of talent that you can build around, his presence in South Florida would likely make it a serious free agent destination once again.

Unfortunately, this scenario will likely remain a dream. The Heat would have to aggressively tank for the remainder of the 2018-19 season to have a chance to land Williamson, and that is simply not the Heat way.
[xyz-ihs snippet=”HN-300×250-TextnImage”]