Miami Heat: Top 5 Most Impressive Players During The Preseason 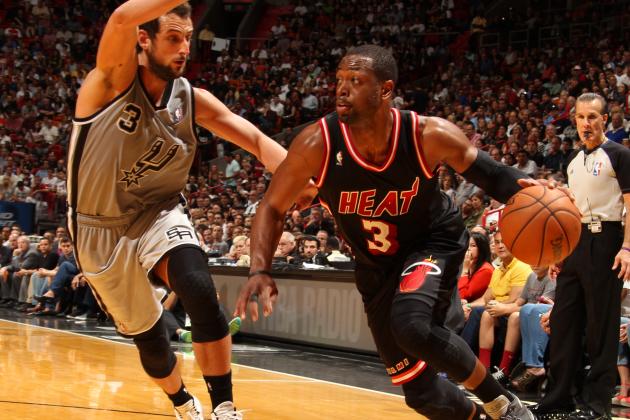 The Miami Heat didn’t exactly start the preseason with a bang.

Despite two of their first four preseason games heading into overtime, the Heat started out 0-4. Luckily for Miami, they were able to finish out the exhibition schedule by winning their last four games, including wins over playoff teams in all four contests.

Though the Heat did end their preseason slate with a .500 record, it’s not the wins and losses that are important during this time of the year–it’s the play and development of the young players and newcomers to the roster. For the Heat, it was their most important preseason since 2010 when the ‘Big Three’ formed for the first time.

Fast forward to present-day, and the team is in a ‘reconstruction’ mode. While the franchise is still a heavy contender in the Eastern Conference, they will have to adjust to life without the four-time MVP, LeBron James. Not only did James leave, but so did key players such as Ray Allen, James Jones, Michael Beasley, Shane Battier and Rashard Lewis.

Plugged in their voids are newcomers and young players such as Josh McRoberts, Luol Deng, Danny Granger, James Ennis and Shabazz Napier.

For the first time since before the ‘Big Three’ came together, Miami will lean heavily upon its young faces in order for the team to remain contenders in the East.

Of the 15 players on the Heat’s active roster, here are the five players who impressed most during the preseason starting with number five. (Continue on next page!)