Five Three-Point Shooters the Miami Heat Should Target This Offseason 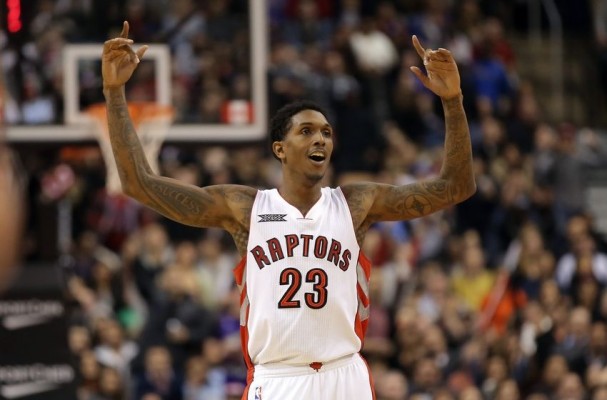 The years of being able to depend on the three-point shooting of Ray Allen and Shane Battier are over for the Miami Heat. They ranked 24th in the NBA this past season, shooting 33 percent from beyond the arc, making about seven of their 20 attempts each night.

While Tyler Johnson and Shabazz Napier both shot about 35 percent from behind the line, the Heat didn’t have one player in the top 40 in three-point percentage (Johnson, Napier, and Henry Walker didn’t qualify because they didn’t take enough shots).

With Wade aging, the Heat need a good sixth man who can consistently play 25-30 minutes per game and be sound from behind the three-point line. Mario Chalmers had this role at times during the 2014-15 season and did a solid job, but was too inconsistent to be a long-term answer.

When looking at the top 20 shooting guards in the NBA, five guys stand out as perfect fits for the Heat. 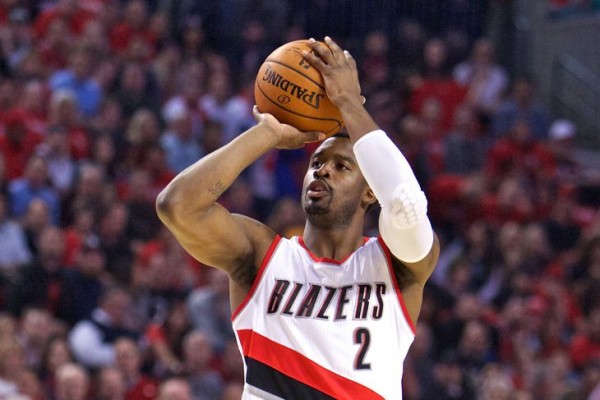 The 6’6″ unrestricted two guard, has spent the last four years in Portland. For his career, he has shot just under 40 percent from behind the three-point line, making him a reliable option. The reason why Matthews is ahead of the others is because of his strong defense and his ability to guard bigger players. Matthews would be a perfect fit in Miami.

Living in Massachusetts, Jake has always had to deal with the Patriots being miles ahead of the Dolphins and being called a bandwagon Heat fan. He is currently a journalism student at MCLA and is proud to be a junior writer for Heat Nation.