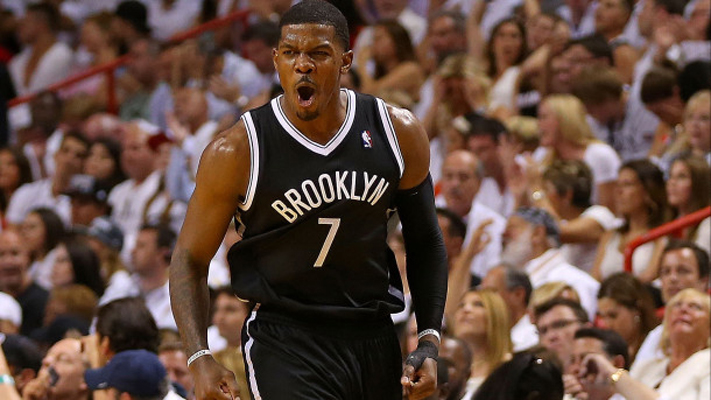 Joe Johnson will be officially joining the Miami Heat after signing a prorated minimum contract with the team on Saturday.

The 34-year-old Johnson isn’t the seven-time All-Star he once was, but he still brings scoring and three-point shooting to the table for a team that simply lacks in both areas.

The Eastern Conference—beyond the Cleveland Cavaliers and Toronto Raptors as the top two seeds—is literally a guessing game. The third-seeded Boston Celtics are just four games ahead of the eighth-seeded Chicago Bulls. The Heat are currently fourth in the conference with a 32-26 record, just a half-game ahead of the Atlanta Hawks.

While there was no way a past-his-prime Johnson was going to carry a terrible Brooklyn Nets team, he can still make a valuable contribution as a rotation player on a talented Heat team. The former Nets swingman won’t be depended upon to carry the scoring load, create shots, or even be one of Miami’s top four or five players.

In other words, there is no more pressure on Johnson, because he is no longer being paid $25 million a year.

Here are five things that the former All-Star brings to the table for the Heat: 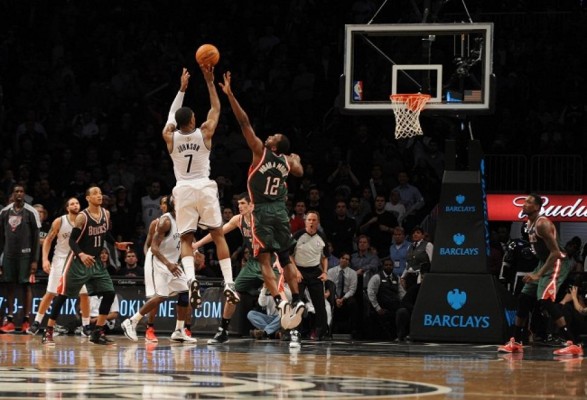 Johnson will mostly be used as a spot-up shooter in Miami.

The Heat have two guys in Goran Dragic and Dwyane Wade who absolutely dominate the basketball. Johnson will probably play with Wade while coming off the bench as part of a large backcourt duo.

The 6’7″ swingman won’t have to carry the scoring load and he sure as heck won’t be playing 34 minutes per game like he was doing in Brooklyn. At his age and with his current skill set, he’s probably best suited for 20-to-25 minutes per game.