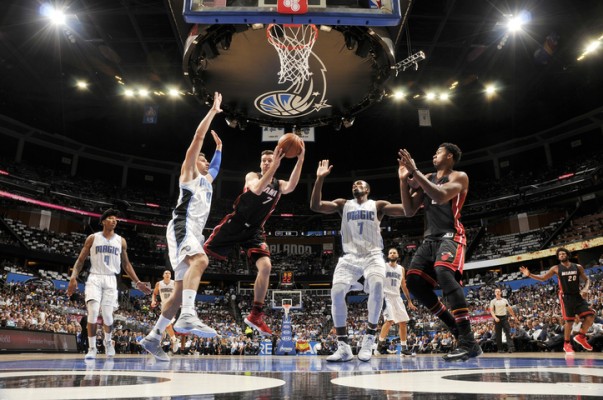 The Miami Heat looked dominant in the second half of its season-opening win against the Orlando Magic.

After fighting out of a halftime deficit, it used a strong third quarter to pull away from the Magic by a score of 108-96. The team showed the strong chemistry it had built up over the course of training camp as six different players scored in double figures on the night. 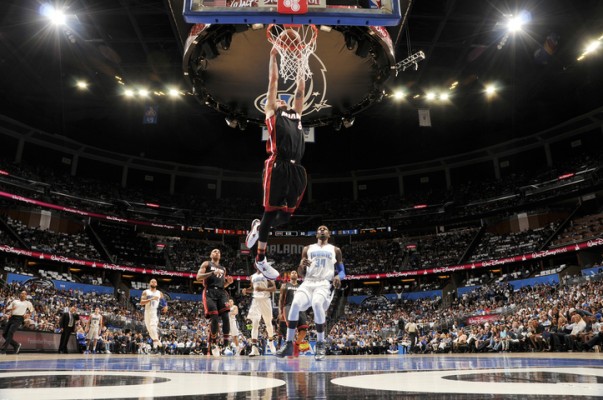 One of the most surprising takeaways from the Heat’s first win of the season was the amount of production it got from its bench players. The Heat’s bench outscored Orlando’s 42-17 due to strong performances from players like Tyler Johnson, James Johnson, and Willie Reed.

Fresh off his $50 million contract, Tyler Johnson poured in 15 points on 7-of-11 shooting and added six rebounds and three assists. In addition, James Johnson and Reed combined for 21 points, eight rebounds, and six assists on the night. Strong bench play will be key during the long, exhausting regular season schedule.