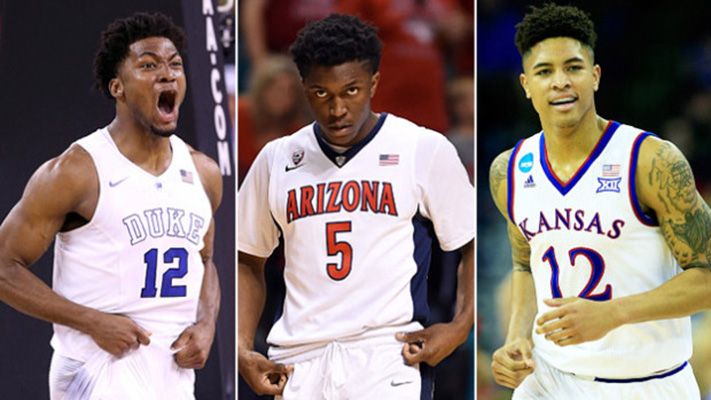 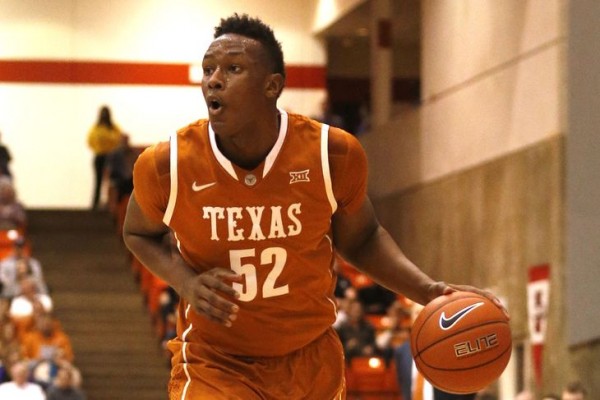 Given the health situation of Chris Bosh, the shaky dependability (or lack thereof) of Hassan Whiteside, and the fact that Chris Andersen will be 37 in July, finding someone in this vital area could make Turner the most likely pick. He’s a seven-footer with a good shooting touch, who brings an obvious presence in the paint. Still there are fears by some teams that his running mechanics could lead to injuries down the road. That could put him in the same realm as players like former Heat player Greg Oden, who was a shell of the potential player that was selected with the top pick in the 2007 NBA Draft.

Getting back to the postseason could require an overhaul of the Heat roster, depending on what happens with point guard Goran Dragic and Deng. Both could conceivably be gone, which then means hoping that the Heat can somehow lure a few quality free agents to take their place.

That’s why getting it right on their first round selection is so important for Miami. The best case scenario is that they’re supplementing the return of Dragic and Deng with this choice, while the worst case is coming up dry come free agent time after picking the wrong player.

Those factors coincide with the return of Josh McRoberts and Bosh, the latter being the more delicate situation since it’s far from a standard basketball ailment. Throw in the ever-shaky health status of Wade and bringing in a talent who can contribute immediately would inject some badly-needed momentum for the 2015-16 campaign. Now all the Heat have to do is make the right call.