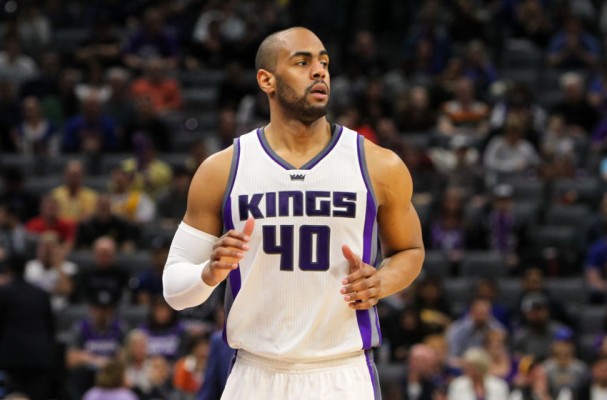 After re-signing James Johnson, Dion Waiters, and Wayne Ellington, as well as bringing in former Boston Celtics big man Kelly Olynyk, the Miami Heat are lucky enough to still have their $4.3 million exception to potentially bring in more talent.

While the Heat are fortunate enough to not have any glaring holes in their current roster, there are several players still on the market who could certainly help bolster their bench. 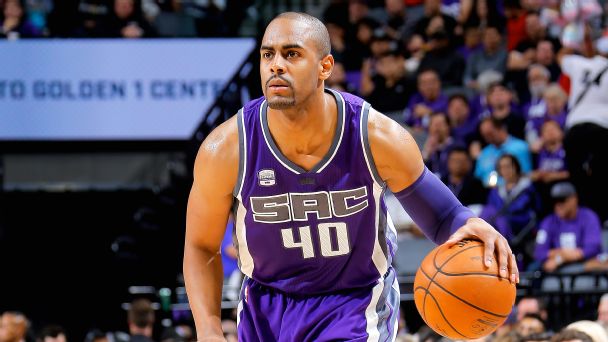 From a positional standpoint, the swingman makes a lot of sense for the Heat. While Afflalo is primarily a shooting guard, he has experience at small forward as well, the one position that is still not dominated by an obvious starter.

His strength lies in his ability to shoot from beyond the arc. Last season, Afflalo averaged 41.1 percent from the three-point line and as the Golden State Warriors have proven, you can never have too many players who are a threat from deep.