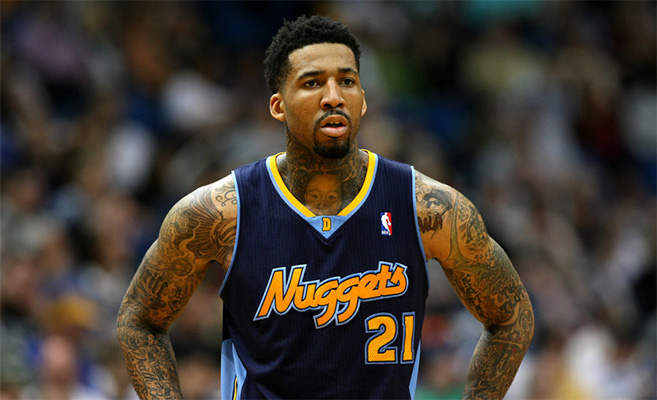 At 32-37 and with just 13 games left in the regular season, one thing is clear—the Miami Heat need help.

The Heat are literally in a dogfight for their playoff lives. They are just two games ahead of the Boston Celtics and the Indiana Pacers for the seventh seed in the East. If the Celtics and Pacers make up ground over the last month of the regular season, Miami would miss the playoffs for the first time since 2008.

Pat Riley set up the Heat for the 2016 offseason once LeBron James left for Cleveland. What that means is the Heat will have loads of salary cap space for 2016 to target big-name free agents as they did during the 2010 offseason when they brought in James and Chris Bosh.

Although 2015 was not the designed year for the Heat to make a splash in free agency, the team will still have the freedom to sign a few key pieces to bolster what already looks like a strong roster.

The 2014-15 Heat have been hampered due to injuries and chemistry issues. Josh McRoberts has been out for much of the season, while Bosh has been out since February right around the time Miami acquired point guard Goran Dragic.

Provided the team is able to re-sign Dragic during the offseason—he has a player option but has already vocally stated he will decline said option for a new contract—the Heat look to be one of the top contenders in the East entering the 2015-16 season.

Here are five free agents Miami should target in the 2015 offseason: 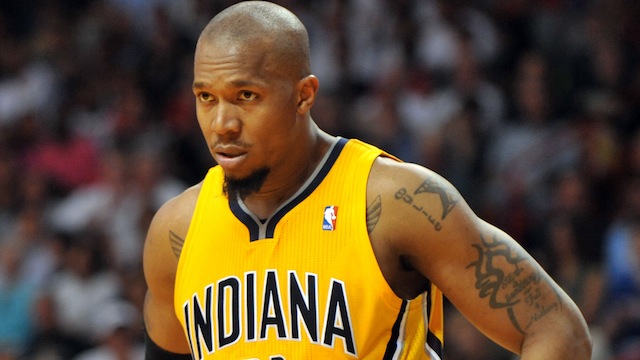 David West is a strong offensive option with a silky smooth jump-shooting game. West will be 35 years of age this summer and his best days are behind him. With that said, he still remains a key offensive option, as he’s averaging nearly 13 points per game while remaining the Pacers’s starting power forward.

The reason West is brought up in this article is for this reason—the Heat might lack depth at the power forward position entering the 2015-16 season.

While the Heat have Chris Andersen and McRoberts under contract for next season, both players are making at least five million for the coming season. It’s very likely Riley trades either Andersen or McRoberts in order to free up cap space.

At the current moment, the Heat are so depleted at the power forward spot due to Bosh’s injury that they’re starting a very limited 34-year-old Udonis Haslem.

If West is signed he brings an immediate offensive presence off of the bench, something that is sorely needed right now for Miami.